"A case is registered at Khar Police against MLA Ravi Rana and MP Navneet Kaur Rana U/S 153(A), 34, IPC r/w 37(1) 135 Bombay police act. Both are taken into custody from their house at Khar. Further investigation is being done by Khar Police Station," stated an official release by the police.

Earlier in the same day, Shiv Sena workers protested outside the residence of Amravati MP Navneet Rana and MLA Ravi Rana who had announced their plan to chant "Hanuman Chalisa" outside Matoshree, the private residence of Chief Minster Uddhav Thackeray.

A large crowd on Saturady gathered outside the residence of Rana and Kaur waving flags in an aim at preventing them from reaching the Chief Minister's residence.

Earlier Ravi Rana had said, "I requested Uddhav Thackeray to recite Hanuman Chalisa on Hanuman Jayanti. CM doesn't come to the Vidharbha region. He hasn't come to Mantralaya for two years. With all these problems in Maharashtra, I asked him to recite Hanuman Chalisa. Uddhav Thackeray has forgotten Hindutva." Maharashtra Navnirman Sena (MNS) chief Raj Thackeray had stoked controversy earlier by asking the state government to remove loudspeakers from mosques while warning that if the demand isn't met, his party members will put loudspeakers to play "Hanuman Chalisa".

"Loudspeakers in mosques should be shut by May 3. Otherwise, we will play Hanuman Chalisa on loudspeakers. This is a social issue, not a religious one. I want to tell the state government, we will not go back on the issue," the MNS chief had stated. 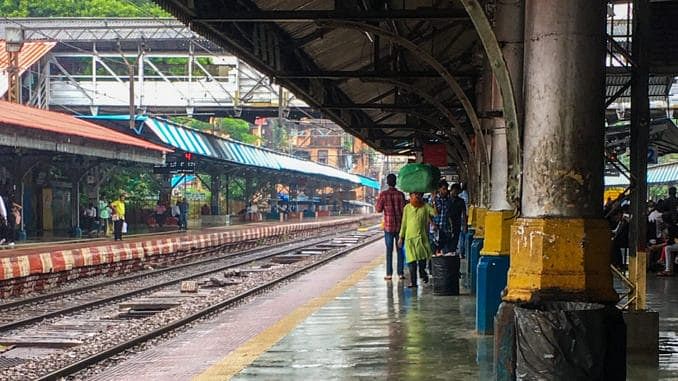