According to High Court sources, the CBI has asked the court to instruct the state police to hand over all the necessary documents to CBI.

According to High Court sources, the CBI has asked the court to instruct the state police to hand over all the necessary documents to CBI.

“The court has asked the CBI officials to submit a report on May 2. The CBI has requested the court to inform the state police to hand over all the arrested people and documents to CBI,” said the court sources.

It can be noted that the rape victim who had died on April 5 was cremated without any information to police and also without any autopsy.

Earlier this day, the state had submitted a report on Hanskhali rape incident to Calcutta High Court.

“The Chief Minister should immediately come and apologize to the deceased girl’s parents. The culprits should be immediately arrested. Whatever help the family of the girl wants BJP will offer them. If needed we will talk to Union Home Minister Amit Shah to provide central security to them as their lives are also in danger. If necessary we will also arrange for a big lawyer for them,” said Adhikari.

Slamming the Chief Minister’s comment that why people lodged police complaints five days after the girl died, Adhikari said that the parents of the dead girl claimed that the TMC supporters had ‘threatened’ them and asked them to be ‘silent’.

It can be noted that on Monday Chief Minister Mamata Banerjee also claimed that it has to be ascertained that whether there was ‘love affair’, ‘rape’ or ‘pregnancy’ behind the incident.

Rubbishing the Chief Minister’s claim, the mother of the deceased girl said that her daughter was ‘not’ pregnant.

“We never accepted why Chief Minister always advocate for the thieves, rapist and murders. The police are mentally tormenting the parents of the dead girl. TMC is involved in every untoward incident. Even if the family doesn’t want to, Congress will file a PIL and demand a CBI probe in it,” claimed Chowdhury. 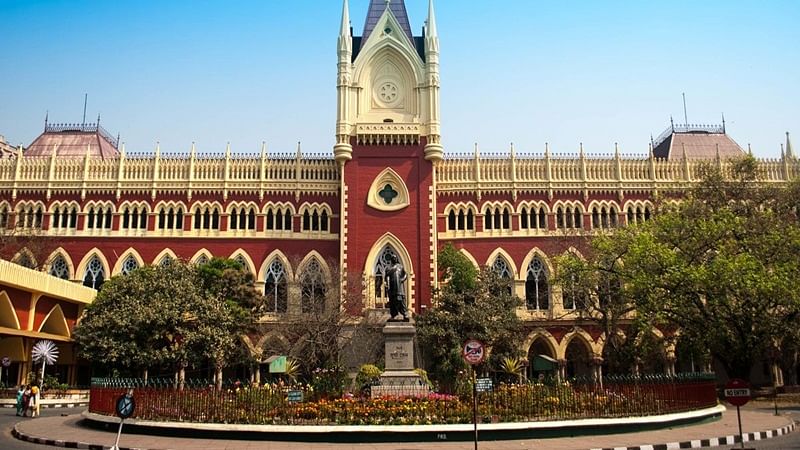