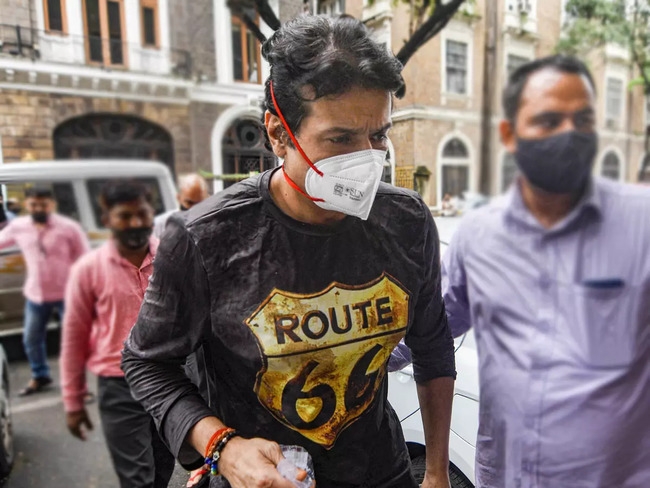 MUMBAI: While denying bail to actor Armaan Kohli, the Bombay High Court has held that the judgments granting bail to Aryan Khan and Rhea Chakraborty cannot be considered to grant bail to him. The HC said that the material on record indicates Kohli's complicity in the "serious offence."

A single-judge bench of Justice Nitin Jamdar had refused to grant bail to Kohli, earlier this month.

A detailed copy of the order was made available recently.

In his orders, Justice Sambre considered the statements of a Nigerian national, a co-accused in the case and also the WhatsApp chats between Kohli and other co-accused. He also took into account the bank transactions of Kohli.

"The material clearly demonstrates Kohli's complicity and involvement in a serious offence under NDPS Act. Investigation in the matter is still going on," Justice Sambre said.

The judge refused to accept the contention that very small quantity of drug is seized from Kohli on the ground, "At this stage of the proceedings and from the material collected during investigation, it is demonstrated before this Court the chain of the events to infer Kohli's involvement in a serious offence."

Senior counsel Abaad Ponda, who appeared for Kohli, had even contended that the findings in the judgments granting bail to Aryan Khan and Rhea Chakraboty, would even apply to the facts of his client's case.

"These verdicts need not to be considered to the benefit of Kohli on the ground that investigation is still going on and there is enough material on record to prima facie infer his involvement in serious offence. That being so, no case for bail is made out," Justice Sambre held.