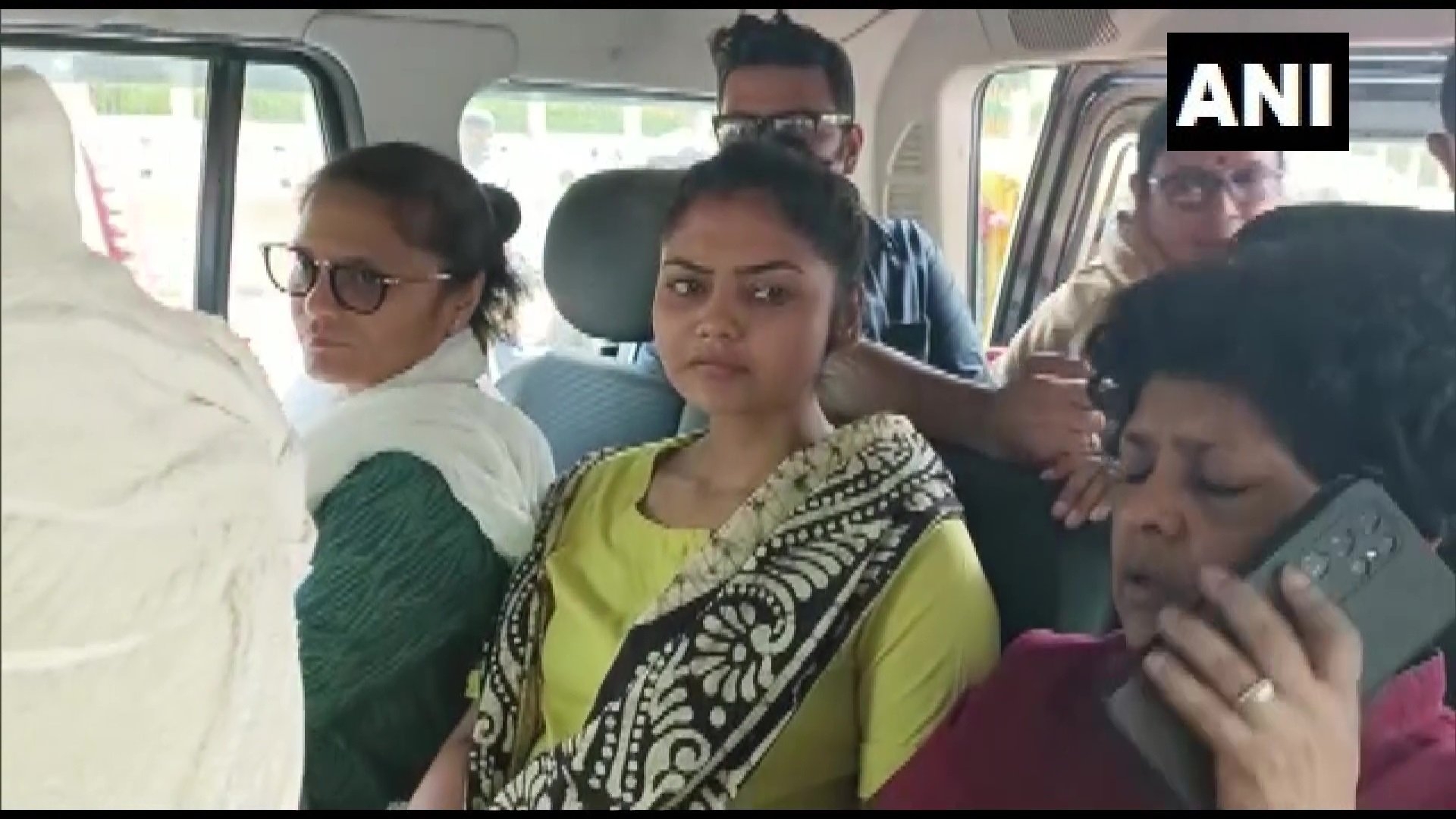 Actor & TMC leader Saayoni Ghosh on Monday was granted bail by Chief Judicial Magistrate court in West Tripura. She was arrested by Agartala Police yesterday on charges of attempt to murder, provocation, and spreading ruckus during a public meeting of Chief Minister Biplab Deb

Ghosh was arrested on Sunday and a case was registered under sections 307, 153 of the Indian Penal Code, said BJ Reddy, Additional Superintendent of Police (Urban), West Tripura.

After the meeting, TMC MP Kalyan Banerjee said that Shah has told the party delegation that he will seek a report from the state government.

Tensions in Tripura increased after violent incidents in the run-up to the elections to the Agartala Municipal Corporation (AMC) and 12 other municipal bodies slated for November 25. 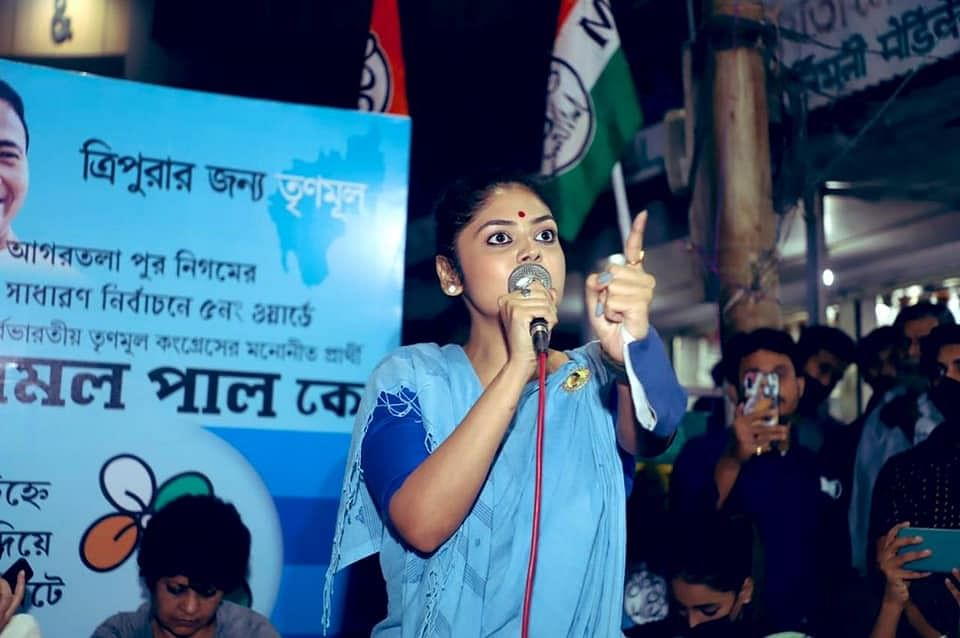