The Supreme Court on Wednesday issued notice to Tripura government and police on a petition filed by three journalists of HW Network, against whom FIRs were lodged in connection with their news reports of the recent communal violence in the state.

A bench headed by Justice D.Y. Chandrachud also stayed any coercive proceedings against the journalists and any other proceedings connected with the FIRs lodged till the next date of hearing. The top court has directed the state to file a response within 4 weeks.

The petitioners have termed the FIRs as an attempt to harass the press and moved the Supreme Court seeking quashing of the case.

Justice Chandrachud said the court will issue notice in the matter and there will be stay on all further proceedings of the FIR. "Counter to be filed within 4 weeks and liberty to serve the counsel of Tripura", said the bench.

The media company Theos Connect, which operates the digital news portal HW News Network, and two of its journalists Samridhi Sakunia and Swarna Jha and its associate editor Arti Ghargi had moved the Supreme Court in this regard. 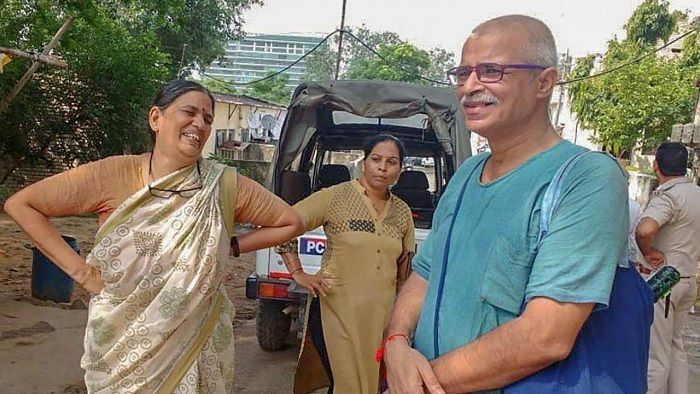