Supreme Court directed railway to initiate Civil/Criminal action against the unauthorized occupants on the railway property immediately as it is brought to the notice of the concerned officials of the Railways.

According to a letter written by Sanjiv Mittal, member infra of the Railway Board ( FPJ has the copy of letter) , to the general managers of all zonal railways, railway need to furnished the action taken report to the Supreme Court before January 28th 2022. This direction comes during a hearing of railway land encroachment case .

"Encroachment on railway land has been a matter of concern since long. Instructions are already in existence for removal of encroachment already issued vide in past" stated a letter written by Sanjiv Mittal, members infra, railway board to the general managers of all zonal railways.

Recently, Supreme Court of India during hearing of a encroachment related case has passed the detailed order wherein it is pointed out that Estate Officers are not taking action in right earnest at the earliest .

"Supreme Court directed to railways to initiate Civil/Criminal action against the unauthorized occupants on the railway property immediately it is brought to the notice to the concerned officials. Railway must initiate appropriate action against the officials of the concerned Establishment for allowing and tolerating encroachment and for not taking corrective action of removal of encroachments. The status report of the action taken by the Railway to be furnished to this Court before the January 28th 2022" further stated the letter.

"In view of the above, it is advised to initiate follow up action for removal of encroachment by conducting eviction proceedings against the encroachers duly issuing eviction notices/orders in each case and thereby ensuring removal/eviction of encroachers" read the letter 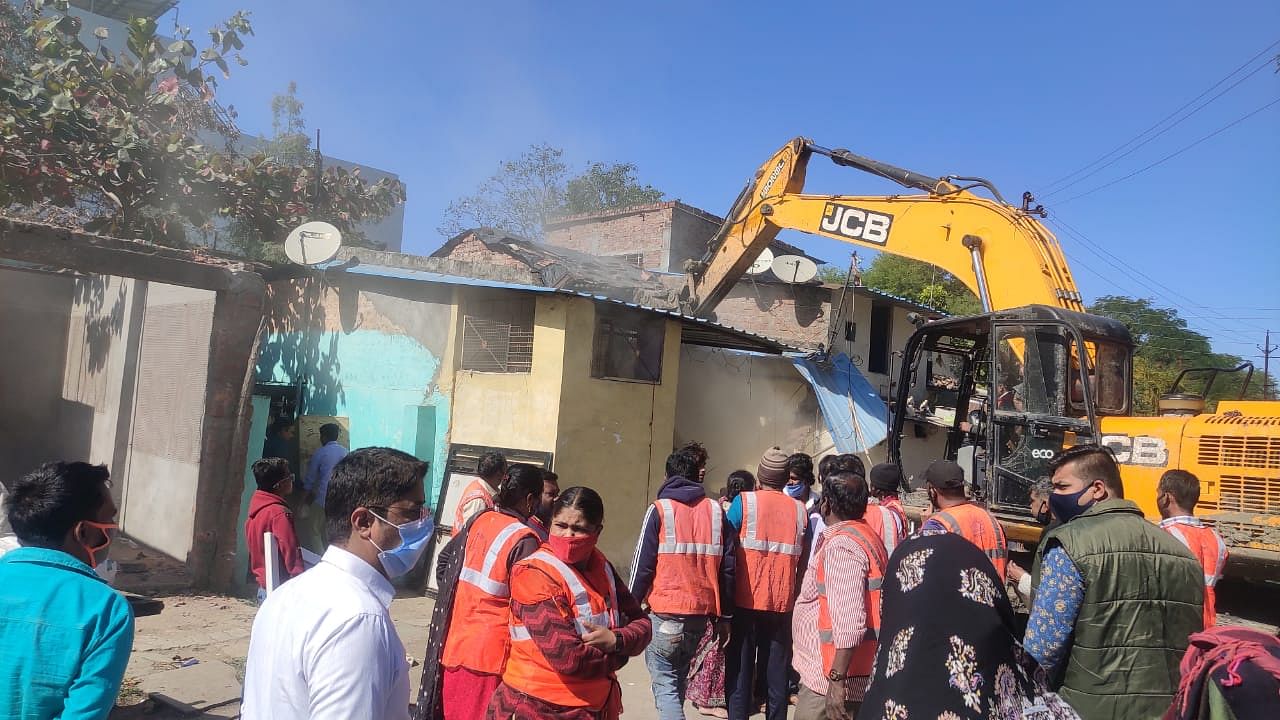 Anti-encroachment drive in city by IMC