A sexagenarian was sentenced to six-years jail and imposed a massive fine of Rs 10.2 crores for a Rs 2 crore fraud in a case registered by the Central Bureau of Investigation - Economic Offences Wing (CBI-EOW) in 2003. Three others, including two former cashiers of Bank of India were also convicted by a special CBI court on Monday.

Most of the heavy fine the Pedder Road resident Krishan Kumar Gupta will have to pay - Rs. 10 crores of the 10.2 Crores, is for the offence of cheating and criminal conspiracy. Special CBI judge SU Wadgaonkar sentenced another private person - Sudhir Mandal - who helped him in cheating the Customs Department, to three years jail and Rs. 3 lakhs in fine. Two Bank of India, Cotton Green branch former cashiers - Vasant Parkhe and Sunil Jadhav - were both sentenced under provisions of the Prevention of Corruption Act (PCA) to a one-year jail term and a fine of Rs 1 lakh each. The former bank employees were acquitted of the charge of cheating and criminal conspiracy.

Prosecutor Jitendra Kumar Sharma said Gupta had claimed customs duty drawback from the Customs Department using forged export documents. 11 fictitious firms were used to prepare the false documents in their names. Using these forged documents, 26 cheques aggregating to Rs 2 crores were secured from the Customs Department in the name of these firms. The cheques were deposited in Bank Of India in the account of Mandal’s proprietary firm as per Gupta’s instructions. The CBI alleged that Gupta and Mandal used the ill-gotten money for their benefit. It said that no exports were made by the 11 fake companies and the export documents were forged to get customs duty drawback.

The agency alleged that the fraud was done in connivance with unknown customs officials. As per its case, the Cashier-in-charge Parkhe and cashier-clerk Jadhav accepted these cheques even though they were not endorsed in favour of Mandal’s firm. The duo were in connivance with Gupta and Mandal, it alleged, to facilitate the encashment of the cheques. Gupta, it said, was the major beneficiary of the fraud. 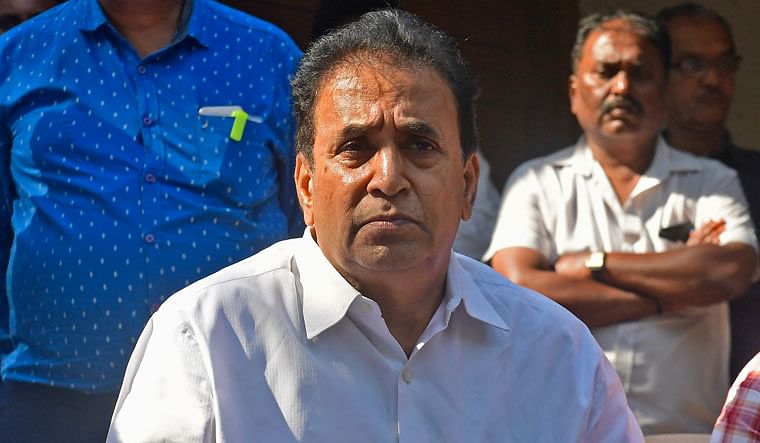