On July 22, the BJP MLAs had filed the plea challenging the resolution passed by the Assembly to suspend these lawmakers for one year.
PTI 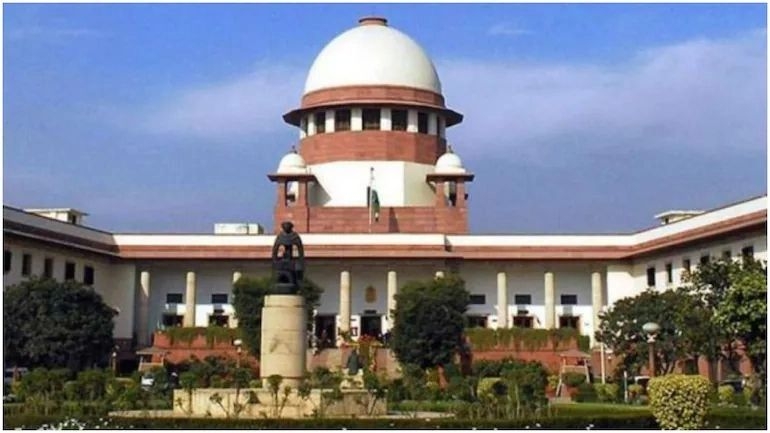 New Delhi: The Supreme Court Monday agreed to list for hearing the plea of 12 BJP MLAs from Maharashtra challenging their one-year suspension from the state Legislative Assembly for allegedly misbehaving with the presiding officer.

A bench headed by Chief Justice N V Ramana was told by lawyer Siddharth Dharmadhikari that the winter session of the state Assembly is likely to begin and the plea against the suspension of the MLAs needed an urgent hearing.

"All right, we will give a date (for hearing)," said the bench which also comprised Justices Surya Kant and Hima Kohli.

The Maharashtra Vikas Aghadi government led by chief minister Uddhav Thackeray is slated to hold the winter session of the state assembly between December 22 and 28 in Mumbai.

On July 22, the BJP MLAs had filed the plea challenging the resolution passed by the Assembly to suspend these lawmakers for one year.

They were suspended on July 5 from the Assembly after the state government had accused them of "misbehaving" with presiding officer Bhaskar Jadhav in the Speaker's chamber.

The motion to suspend these MLAs was moved by state Parliamentary Affairs Minister Anil Parab and passed by a voice vote.

Leader of Opposition Devendra Fadnavis had termed the allegation as false and said Jadhav's account of the incident was "one-sided".

"This is a false allegation and an attempt to reduce the numbers of opposition benches, because we exposed the government's falsehood on the OBC quota in local bodies," Fadnavis had said, adding that BJP members had not abused the presiding officer.

However, Jadhav had sought a probe into the allegation that some Shiv Sena members and he himself made uncharitable remarks, and said he was ready to face any punishment if it was proven true.

"Today is a black day for me. Abusive words were directed at me. Some people are saying I made uncharitable remarks. Let there be a probe into it after checking the CCTV footage. If I have used any inappropriate language, I am ready to face any punishment," Jadhav had said.