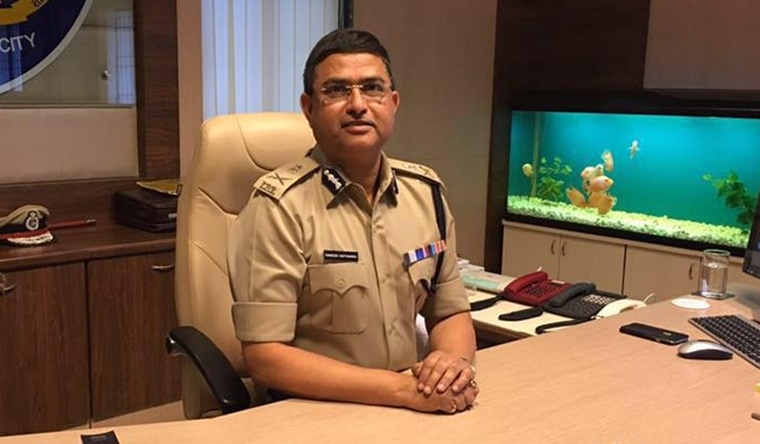 A bench of Justices D Y Chandrachud and A S Bopanna issued notice to the Centre and Asthana and sought their response on the plea of the NGO, the Centre for Public Interest Litigation. The NGO has filed a writ petition and an appeal against the appointment of Asthana as Delhi Police Commissioner four days before his superannuation on July 31.

Advocate Prashant Bhushan, appearing for the NGO, said that they have filed the appeal as directed by the top court on November 18. Solicitor General Tushar Mehta, appearing for Centre and Senior advocate Mukul Rohatgi, representing Asthana said that they would file their replies in two weeks.

On November 18, the top court had asked the NGO to file an appeal against the Delhi High Court order. On October 12, the Delhi High Court upheld the Centre's decision to appoint Asthana as Delhi Police Commissioner, saying there was "no irregularity, illegality or infirmity" in his selection. 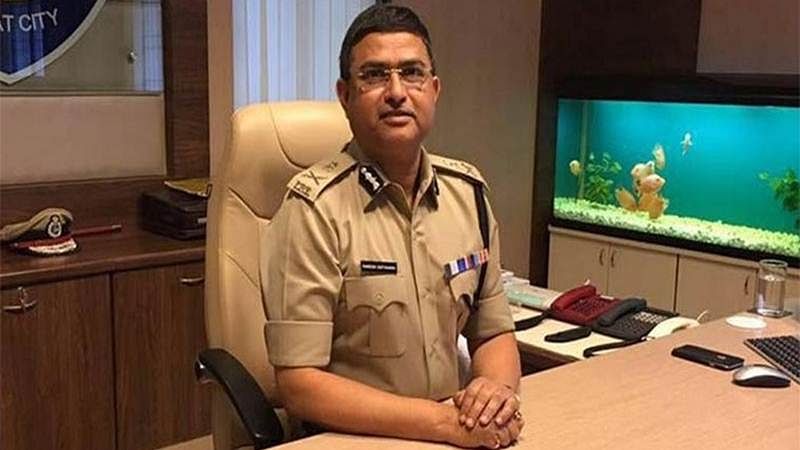