Former Narcotics Control Bureau’s zonal director’s father, Dnyandev Wankhede, has filed contempt petition against Maharashtra minister Nawab Malik for wilfully breaching undertaking given to the Bombay High Court of not making or posting any defamatory comments against the Wankhede family.

Dnyandev, retired government official who was with the state excise department, had filed a defamation suit against Malik last year seeking that the NCP leader be restrained from making defamatory statements against him, his son, Sameer Wankhede and his family.

Despite the undertaking, Malik had made defamatory statements, for which he was pulled up by the court on December 7, 2021. He had then tendered an unconditional apology on December 10 which was accepted by the court.

Dnyandev has said in his application, filed on Wednesday, that Malik had last “tendered an unconditional apology by way of affidavit dated 10th December, 2021” and that the court was pleased to “accept the said unconditional apology by its order dated 10th December, 2021”. However, the same order has been breached by Malik as recently as January 2 and 3.

“Despite the undertaking given to this court recorded vide orders dated 25th November, 2021 and 29th November, 2021, the respondent (Malik) continued in early December, 2021 to make public statements against the petitioner and/or his family members,” reads Dnyandev’s application.

Wankhede has prayed that Malik be held in contempt under the Contempt of Courts Act, 1971.

Malik had been addressing press conferences and had been posting on social media against Sameer Wankhede, his father Dnyandev and others since October 2021.

Dnyandev had filed defamation suit against Malik and sought damages to the tune of Rs 1.25 crore for posting defamatory posts against him and his family. He has claimed that Malik started a smear campaign against his family after his own son-in-law was arrested by the NCB in a drugs case. 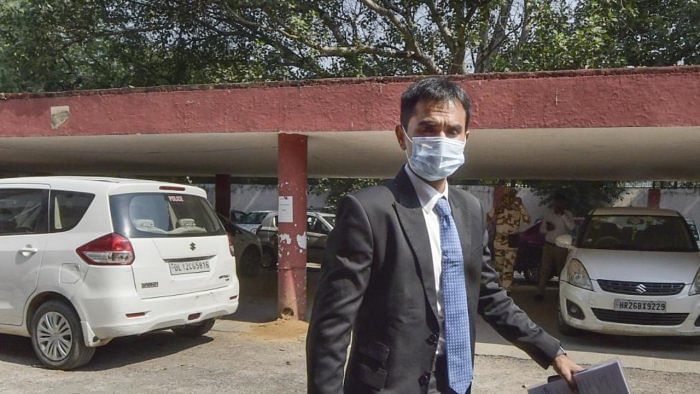