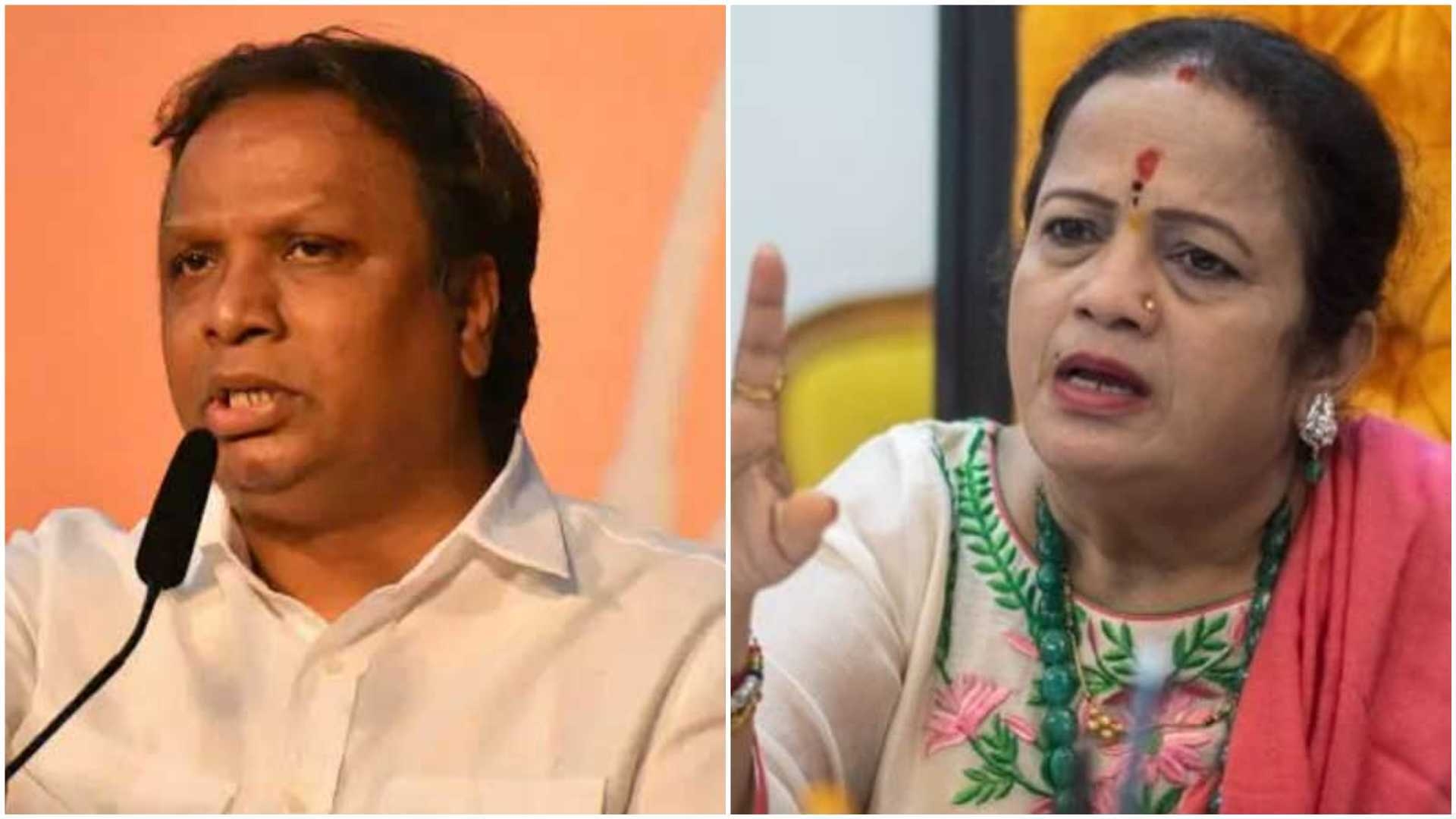 The Bombay High Court on Thursday suggested MLA Ashish Shelar and city's mayor Kishori Pednekar to amicably settle their dispute over the former's "objectionable" comment against her. The Mumbai Police, meanwhile, assured the HC that it wouldn't take any action in accordance with the FIR for two weeks.

A bench of Justices Prasanna Varale and Anil Kilor was hearing Shelar's plea seeking to quash the FIR registered against him by the Marine Drive police station.

Shelar had moved through advocate Faiz Merchant, claiming that he only criticised the BMC authorities at his press conference and had no intention to insult or outrage the modesty of Pednekar or any other woman or girl.

Notably, Shelar was booked for speaking in a press conference, wherein he allegedly criticised Pednekar for visiting the site of a cylinder blast after 72 hours. “Where were you (the mayor) sleeping for so many hours?” Shelar had asked.

Taking offence to the word ‘sleeping’ Pednekar had written a letter to the home minister, seeking action against Shelar.

On Thursday, Merchant told the judges that his client is a sitting MLA from Bandra (west) and that any action in consonance with the FIR would cause great prejudice to him.

The bench, having considered the facts of the case, orally remarked, “You (Shelar) are an MLA and she ((Pednekar) also holds a responsible position, especially in these trying times of Covid19. In fact, she is representing the entire city of Mumbai."

"Why don't you both solve it amicably, otherwise, it will not send a good picture (in public)," the judges said, adding, "As representatives (of public) you have the liberty to take issues of public importance and being a respectable and sensible person, the better choice of words is also expected from you. Such incidents do occur in public life but responsible persons are also expected to have a choice of words.”

Pursuant, to the FIR, Shelar in his plea had said that it is a result of “brainstorming and imagination of the leaders of the ruling party”, to falsely implicate him in the case.

The plea further stated that “the FIR is false, vexatious, frivolous, concocted and a product of abuse of the process of law. 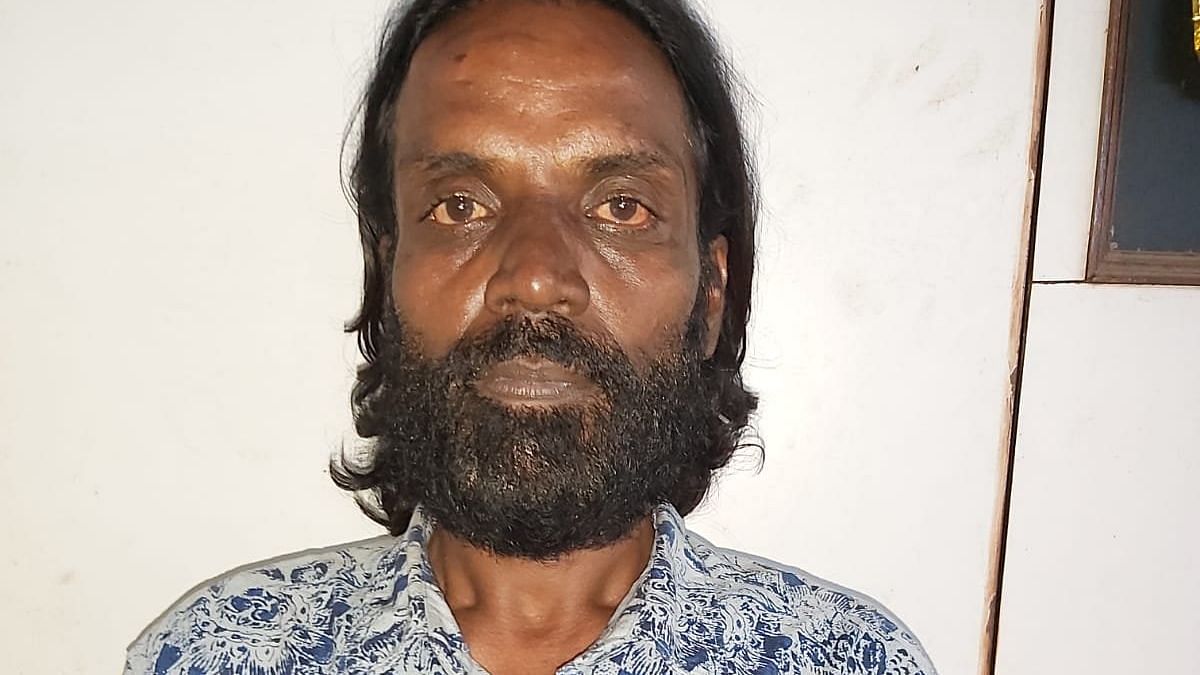