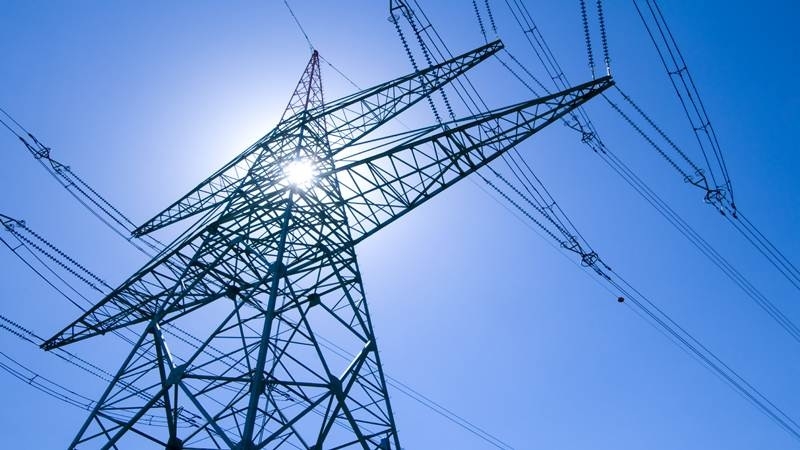 Mumbai: A private sector power major in Mumbai has accused a prominent state BJP leader and a sugar baron from a well-known political clan of allegedly violating a business agreement that has resulted in a loss of around Rs 170 crore to the company.

Radhakrishna Vikhe-Patil is a grandson of the legendary Dr. Vitthalrao Vikhe-Patil who founded Asia's first cooperative sugar mill; a son of former Union Minister the late Balasaheb Vikhe-Patil and the uncle of Nila Ashok Vikhe-Patil, who is a Political Advisor to Sweden Prime Minister's Office.

Last week, PREL filed for Arbitration Proceedings before the Bombay High Court, and later plans to file a petition seeking justice and compensation for its huge losses -- estimated at around Rs 170 crore over six years, besides approaching higher political authorities for redressal, officials said.

When contacted, Radhakrishna Vikhe-Patil declined to comment on the matter saying it was sub-judice. "Since the matter is already sub-judice, it's not proper for us to comment on it... Whatever allegations are made by them, we shall present our stand before the court... Let the arbitrators decide," the Karkhana Chairman Radhakrishna Vikhe-Patil told IANS.

The case so far and allegations made

The Ahmednagar plant was set up on a BOOT (build, own, operate, transfer) basis with a 28-year period of concession, including three years for construction, according to Mineel Mali, Director, AJR Infra and Tolling Ltd., the PREL's promoter.

As per the agreement, the PREL set up a state-of-the-art power generation facility -- the biggest of its kind in the state -- which can use multiple fuels, including green fuels like bagasse, biogas, cane trash, rice bran, etc., or fossil fuels like coal. The Karkhana had agreed to supply a certain quantity of bagasse every year to enable the PREL generate electricity for the sugar factory's consumption and also for sale to the MSEB.

However, in the past over six years, the Karkhana has defaulted by its failure to provide the PREL with over 5.70-lakh tonnes bagasse, Mali contended. This in turn, caused a massive reduction in the power plant's electricity generation and its production fell short of a whopping 2.56-lakh MW, worth around Rs 170-crore in the past six years, causing huge stress.

All efforts to convince the Karkhana top brass to provide the bagasse or other fuel to help the company recover its losses failed to elicit response compelling them to go for Arbitration proceedings, claimed the company. Hoping to settle the issue amicably, the PREL Director S.K. Vats in August 2021 shot off a letter to the Karkhana's then Managing Director, (the late) T.R. Dhone, demanding suitable "compensation" for its losses.

The PREL officials have charged the Karkhana of resorting to 'strong-arm tactics and intimidation' to drive away their staff and allegedly grab the full-fledged functional power plant set up at the company's expense, but Radhakrishna Vikhe-Patil declined to comment on this too. The company top brass explained that given the current power crisis scenario owing to coal shortages, if the Karkhana cooperates it can contribute to resolving the peoples' problems by using the green fuels in the PREL plant which has immense environmental benefits.