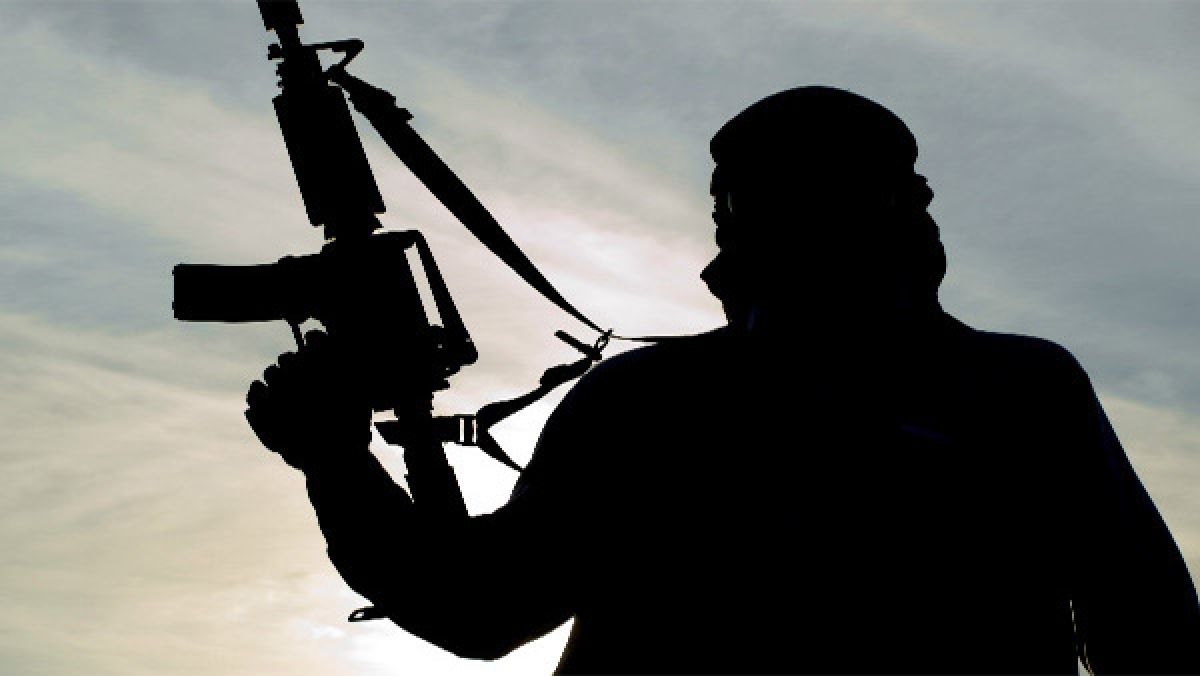 Mumbai: Three accused arrested by Maharashtra Anti-Terrorism Squad (ATS) were produce in court on Monday. Their police custody was extended to October 11. The ATS sleuths custody for investigation after they found five sim cards from Momin's tution classes in Bandra during a raid.

Sources from the ATS claim that they have also interrogated a man from Bandra. "Inquiry the money Irfan Shaikh had collected the cash on instruction from Zakir Shaikh. We are further investigating to trace the person who had sent the money from the US," added the official.