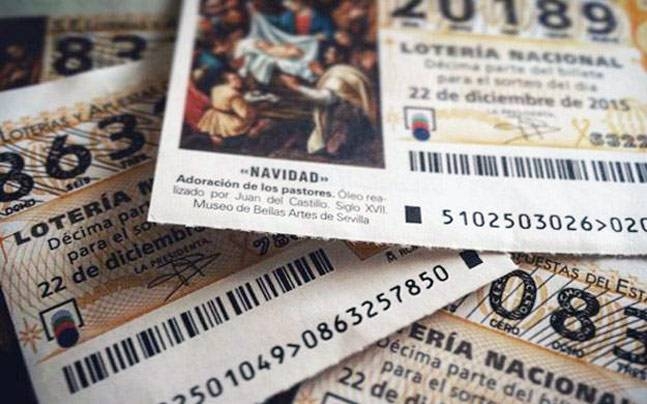 A 35-year-old man, allegedly one of the owners of an illegal lottery centre in Kurla, was on Wednesday denied anticipatory bail by a sessions court.

The court, while stating that it is a fit case for custodial interrogation, said that the act he is charged for has far reaching consequences on the economic health of the state and the country. “..the operators and owners of such lottery centres have induced the customers to play the lottery which is not authorized by the government, earning hugely therefrom by cheating the government and such customers. It said the ultimate effect is the loss of wealth of the state government and the country and such cheating adversely affects the economic health of both.

On receiving secret information that a lottery centre ‘Lucky Star’ was being run in Kurla West without permission and by creating a software, the police had effected a raid on it. Some persons were arrested. On probe, the names of Kamlesh Patel - the present applicant, Devilal Patel and two others had emerged as being the owners and conductors of the business. The police had booked them for cheating among other offences under the IPC, under the Lotteries (Regulation) Act and Maharashtra Prevention of Gambling Act.

Patel’s advocate had argued that most offences were bailable. The court said that even if the other offences leveled against the accused are bailable, the offence of cheating is non-bailable and provides for imprisonment which may extend to seven years with fine. It cannot be ignored, the court said, that he is the owner and ran the centre under the guise of online gaming and is aware of the secret place where the server is, from where the operations of the illegal acts take place.