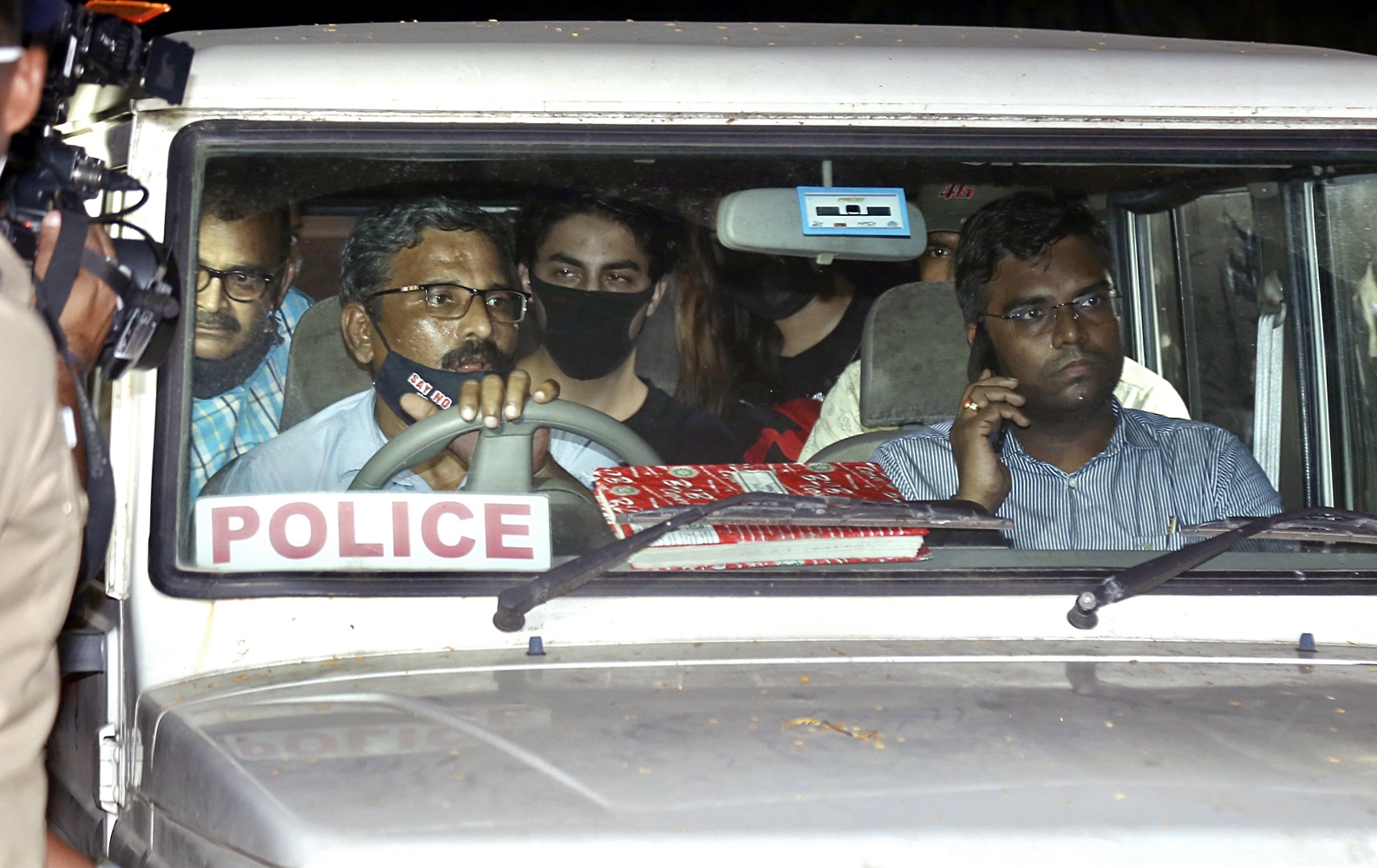 Mumbai's Esplanade Magistrate court said that it will hear the bail plea of Aryan Khan at 11 am tomorrow, October 8, Friday.

The court further asked Narcotics Control Bureau to file its reply by tomorrow.

A Mumbai court on Thursday remanded Aryan Khan and 7 other accused to judicial custody till October 11 in in Mumbai cruise drugs bust.

The accused will be kept in NCB office in judicial custody till tomorrow because jail would not accept new inmates at this hour.

Earlier, the Narcotics Control Bureau told the court in Mumbai today that it needs to keep Aryan Khan in custody so that it can cross-examine him in detail along with Achit Kumar who, it claims, supplied drugs to Aryan Khan. But it has had plenty of time to do so already, argued Aryan Khan's lawyer. 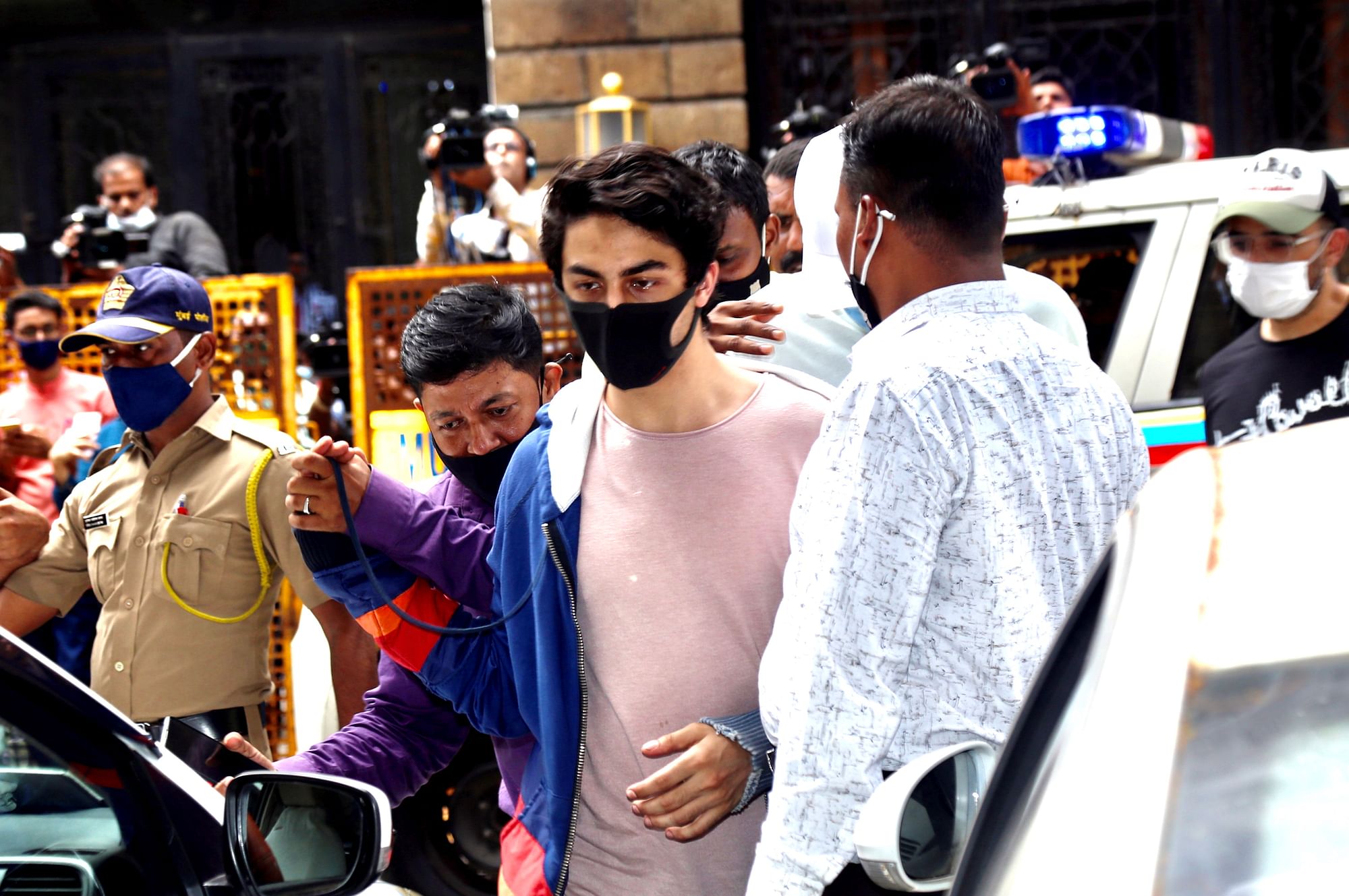