FPJ Legal: Look at signal we are sending to the world, says Supreme Court on Delhi pollution 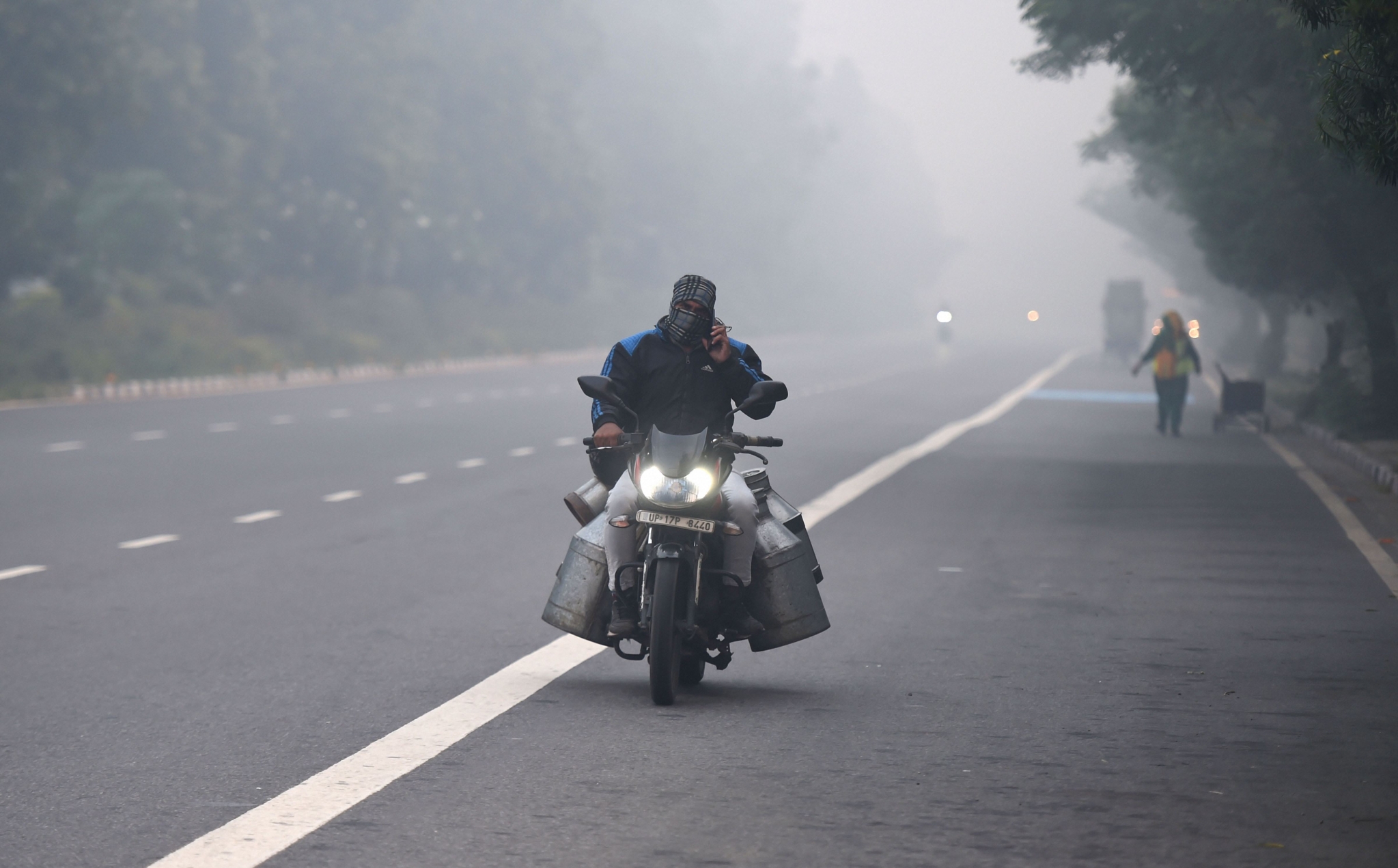 The Supreme Court on Wednesday told the Centre to rely upon a statistical-based model on wind patterns to take advance measures to curb air pollution in Delhi-NCR before the situation deteriorates.

A Bench of Chief Justice of India NV Ramana, Justices DY Chandrachud, and Surya Kant told the Centre, "When the weather becomes severe then we take measures. These measures have to be taken in anticipation to stop pollution and this anticipation has to be based on a statistical model. This is the National Capital; imagine the signal we are sending to the world. You can stop these activities in the anticipation itself."

The Apex Court also asked them to continue the measures for controlling air pollution for the next two to three days. In the meantime, if the pollution level becomes 100, then some restrictions can be lifted.

They also asked Punjab, Haryana, and Uttar Pradesh Governments about any study to show how much stubble has been removed from these States and what emission control methods have been adopted.

The court was hearing a plea relating to control rising air pollution in Delhi-NCR.

The Supreme Court had earlier observed that TV debates are causing more air pollution than anything else and everybody has their own agenda while hearing cases relating to increasing air pollution in Delhi-NCR.

A Bench of Chief Justice of India NV Ramana, Justices DY Chandrachud and Surya Kant had said, "You want to use some issue, make us observe and then make it controversial and then only blame game will remain. Debates on TV are creating more pollution than everyone else. Everybody has their own agenda. They don't understand anything." The observation of the Bench came as Solicitor General Tushar Mehta appearing for Centre raised the issue over television debates which claimed that he had misled the apex court on the contribution of stubble burning to air pollution.

Meanwhile, the air quality significantly improved from the "very poor" to the "poor" category on Wednesday for the first time in the last 10 days, as per the System of Air Quality & Weather Forecasting & Research (SAFAR). The overall Air Quality Index (AQI) stood at 280 today.