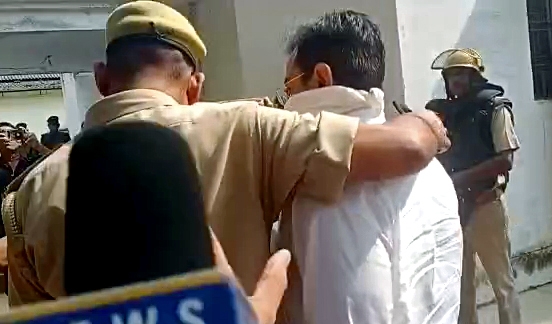 According to Senior Prosecution Officer (SPO) SP Yadav, the second bail application was moved Friday in the court of in-charge Chief Judicial Magistrate Mona Singh by his counsel Awadhesh Singh.

Rejecting the bail application for the gravity of crime, the court said in the order that there were not enough grounds for granting the plea, according to Yadav.

This bail application was filed after the Chief Judicial Magistrate (CJM) court had on December 14 allowed the Special Investigation Team probing the case to add sections 307 (attempt to murder), 326 (voluntarily causing grievous harm with dangerous weapons) in the FIR.

It had also permitted the SIT to impose sections 3/25/30 read with section 35 of the Arms act, which were not part of the original FIR filed against Ashish and 12 others.

The court had also allowed the SIT probing the case to drop sections 279, 338 and 304A of IPC from the FIR number 219, which was related to the death of four farmers and a local journalist.

Eight people, including the four farmers and the journalist, were killed in the violence that erupted in Lakhimpur Kheri on October 3 when a group of farmers was staging a protest against the visit of Deputy Chief Minister Keshav Prasad Maurya to MoS Ajay Mishra native village for a function.