The state government on Friday received a relief after the labour courts at Latur and Yavatmal rejected petitions filed by the striking Maharashtra State Road Transport Corporation (MSRTC) employees against the termination notices served by the management. Immediately after the rulings, nine employees were terminated from the service.

The Labor Courts declared the complaints of the concerned applicants as invalid and refused to stay the action taken by the MSRTC.

Transport Minister Anil Parab had said that the MSRTC will go ahead with termination if the suspended employees continue to participate in the strike despite one of the leading unions has withdrawn from the strike. Parab has pointed out that MSRTC has already announced a historic salary hike and reiterated his appeal to the striking workers to call off the strike and report to their work. 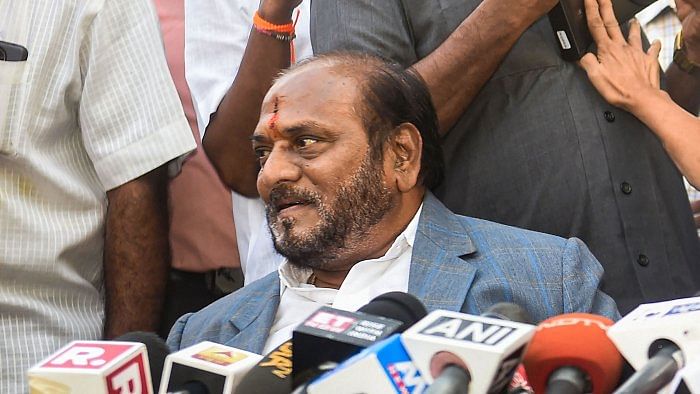