Supreme Court had on November 11 asked Tripura police authorities to ensure that no political party is prevented from exercising their rights in accordance with law for political campaigning in a peaceful manner.
PTI 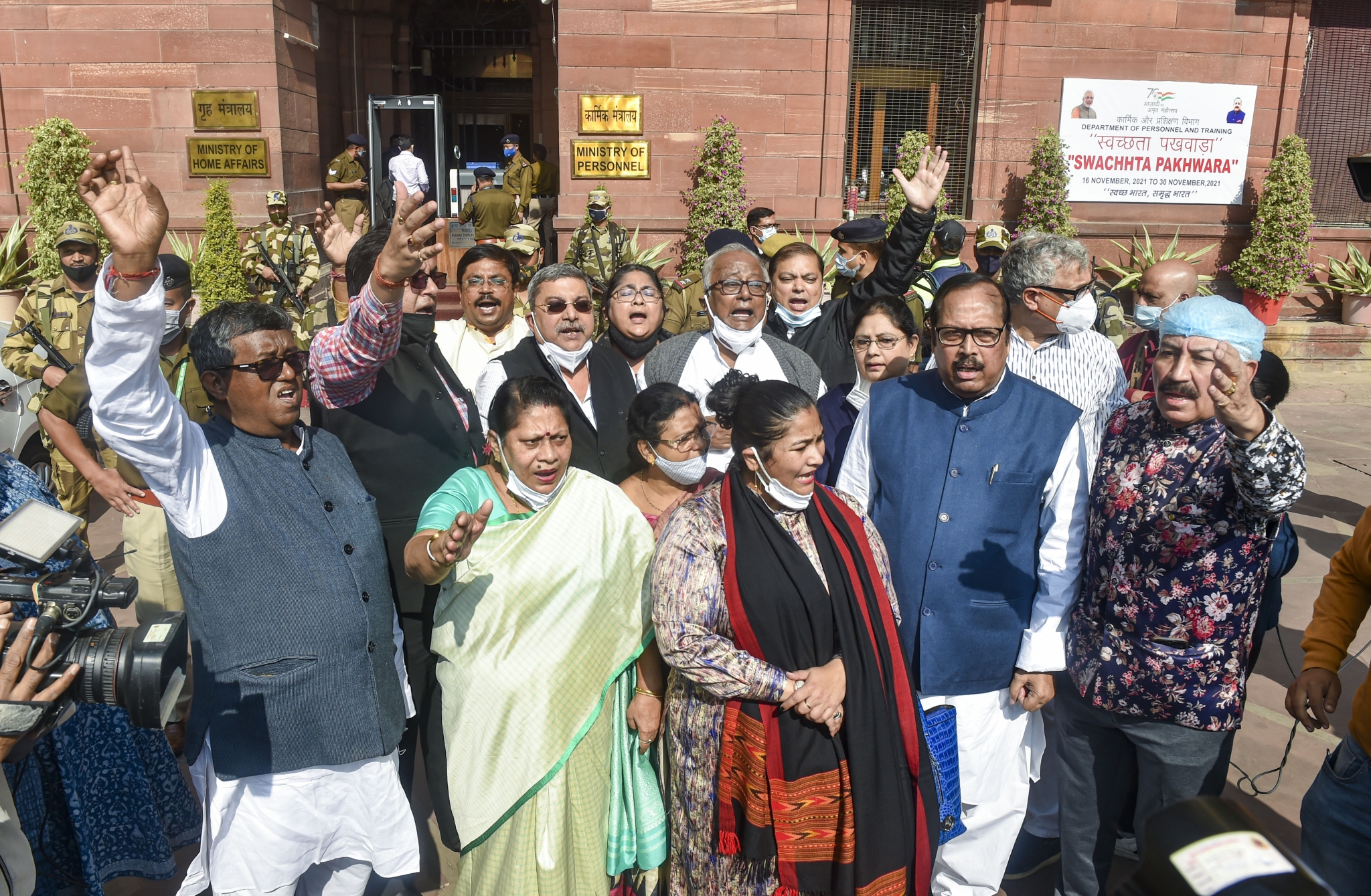 The Supreme Court will hear a contempt plea tomorrow that has been filed by All India Trinamool Congress claiming that the law and order situation in Tripura is "worsening" by the day ahead of civil body elections.

Supreme Court had on November 11 asked Tripura police authorities to ensure that no political party is prevented from exercising their rights in accordance with law for political campaigning in a peaceful manner.

The All India Trinamool Congress (AITC) mentioned its contempt plea for urgent hearing before a Bench headed by Justice DY Chandrachud, who agreed to hear the case tomorrow.

Mentioning the matter for urgent hearing, advocate Amar Dave for AITC told the Bench, "We had earlier filed a petition in connection with the Tripura elections. Court had passed directions for the arrangement of security, but the situation is worsening every day. Yesterday also things happened. The situation is very volatile. Incidents are happening every day. In view of what has transpired, we have filed a fresh contempt petition." On November 11, the apex court had asked Tripura authorities to "ensure free and fair elections", peaceful campaigning and passed an interim order on a plea from AITC seeking directions to the State of Tripura to provide security to its party members, especially during the campaign for the upcoming municipal elections.

The apex court in its order had said that since the election process has commenced, it is the bounden obligation of the respondents i.e., Tripura government authorities "to ensure that no political party which is in the fray is prevented from pursuing its electoral rights in accordance with law and from campaigning in a peaceful and orderly manner."

It added that necessary arrangements shall be put into place and appropriate action should be taken by the Secretary to the Department of Home Affairs of the government of Tripura as well as by the Director-General of Police, together with the law enforcement machinery of the State to enforce and comply with this order.

Appropriate arrangements are to be made to ensure the maintenance of law and order in a manner that would further the unimpeded right of political participation in the course of ensuing municipal elections, the order had stated.

It had asked to ensure that the "process of election during the ensuing municipal elections in Tripura remains free and fair." The top court also asked the Home Secretary of Tripura and DGP to file a joint compliance report on the steps with regard to the present order to ensure that election in Tripura shall remain free and fair. It had also issued notice to the authorities on the plea of AITC and posted the matter for hearing after two weeks.

The top court in its order noted that elections are to take place to a Municipal Corporation, thirteen Municipal Councils and six Nagar Panchayats in the State of Tripura on November 25. The election process has commenced on October 22.

The AITC in its plea had sought direction for constituting a neutral and fair SIT, headed by a retired judge so that free and fair investigation could be carried out in relation to alleged acts of vandalism and hooliganism targeted against TMC members.

The plea of AITC had cited various instances of violence starting from August where their members were attacked.

"It is trite that conduct of free and fair elections is the very essence of the basic structure of the Constitution. In a democracy, elections are the means of selecting their own representatives and government by the public at large. Therefore, it is obligatory on the State to ensure that conditions which are conducive to unhindered participation of all political parties in any elections to be held in the State are maintained," the plea had stated.

"However, on account of the continuous assaults by a mass of criminal elements being perpetrated in the State, the petitioners are finding it extremely difficult to carry on with their campaign. Cars and other vehicles of the petitioners and their supporters are being damaged by the goons and hooligans. As of now, at least 30 cars have been damaged, party's workers have been beaten and their properties, as well as party's offices, have been vandalized," the petition had further added.

The aim of such a concerted plan appears to be to thwart the TMC from campaigning for the upcoming Municipal elections which are due to be held on November 25, 2021, it had added.

The AITC had also sought for issuance of directions to the State to restrain from using their power in an arbitrary and illegal manner so as to allow the TMC and its members to continue with the campaign in a free and fair manner. 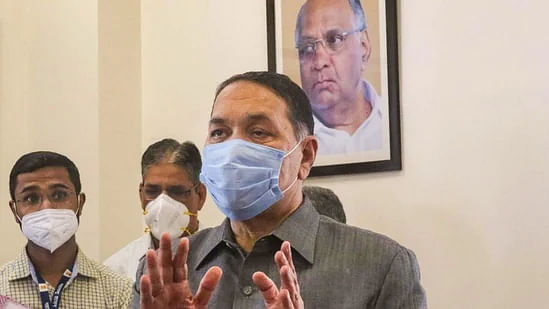