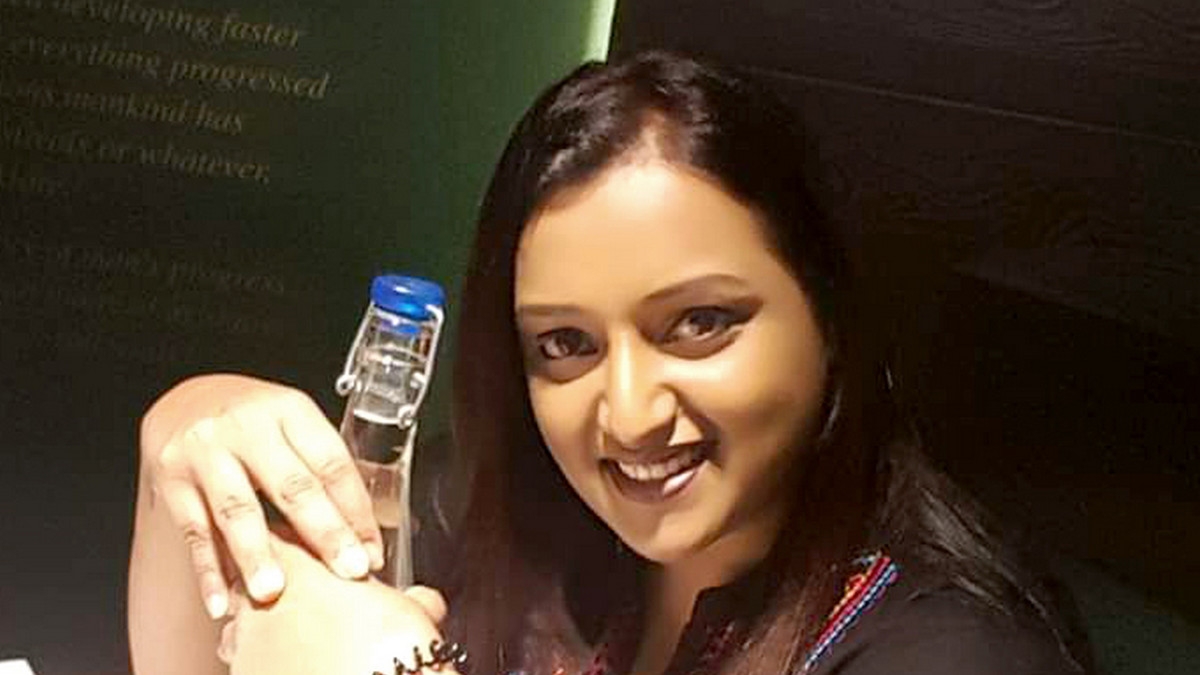 The Kerala High Court on Tuesday granted bail to Swapna Suresh in the UAPA case lodged by the NIA in connection with the sensational gold smuggling through diplomatic channel.

Advocate Sooraj T Elenjickal, who represented Suresh, said with the grant of bail in the NIA case, she can come out of judicial custody as her preventive detention under the COFEPOSA (Conservation of Foreign Exchange and Prevention of Smuggling Activities Act) had been recently set aside by the high court.

This may not be true for the other accused in the gold smuggling case, the lawyer said.

The detailed order is yet to be made available.

The National Investigation Agency (NIA), the ED and the Customs conducted separate investigations into the racket that was busted with the seizure of gold worth Rs 15 crore from the diplomatic baggage of the UAE Consulate at Thiruvananthapuram airport on July 5, 2020.

Several people including Sivasankar, the former Principal Secretary to the Kerala Chief Minister, former employees of the UAE consulate, Suresh and Sarith P S, were arrested in connection with the case.

NIA had earlier, while opposing their bail pleas, told the high court that Suresh and others committed a terrorist act by smuggling 167 kg of gold into India from UAE between November 2019 to June 2020 as they knew that doing so would threaten the security and economic stability of the country.

NIA had also told the high court that she and others, involved in the smuggling of gold through diplomatic channels, were also aware that their actions would damage India's relations with UAE and therefore, the offences under the Unlawful Activities (Prevention) Act (UAPA) for terrorist act, conspiracy and being part of a terror organisation are made out. 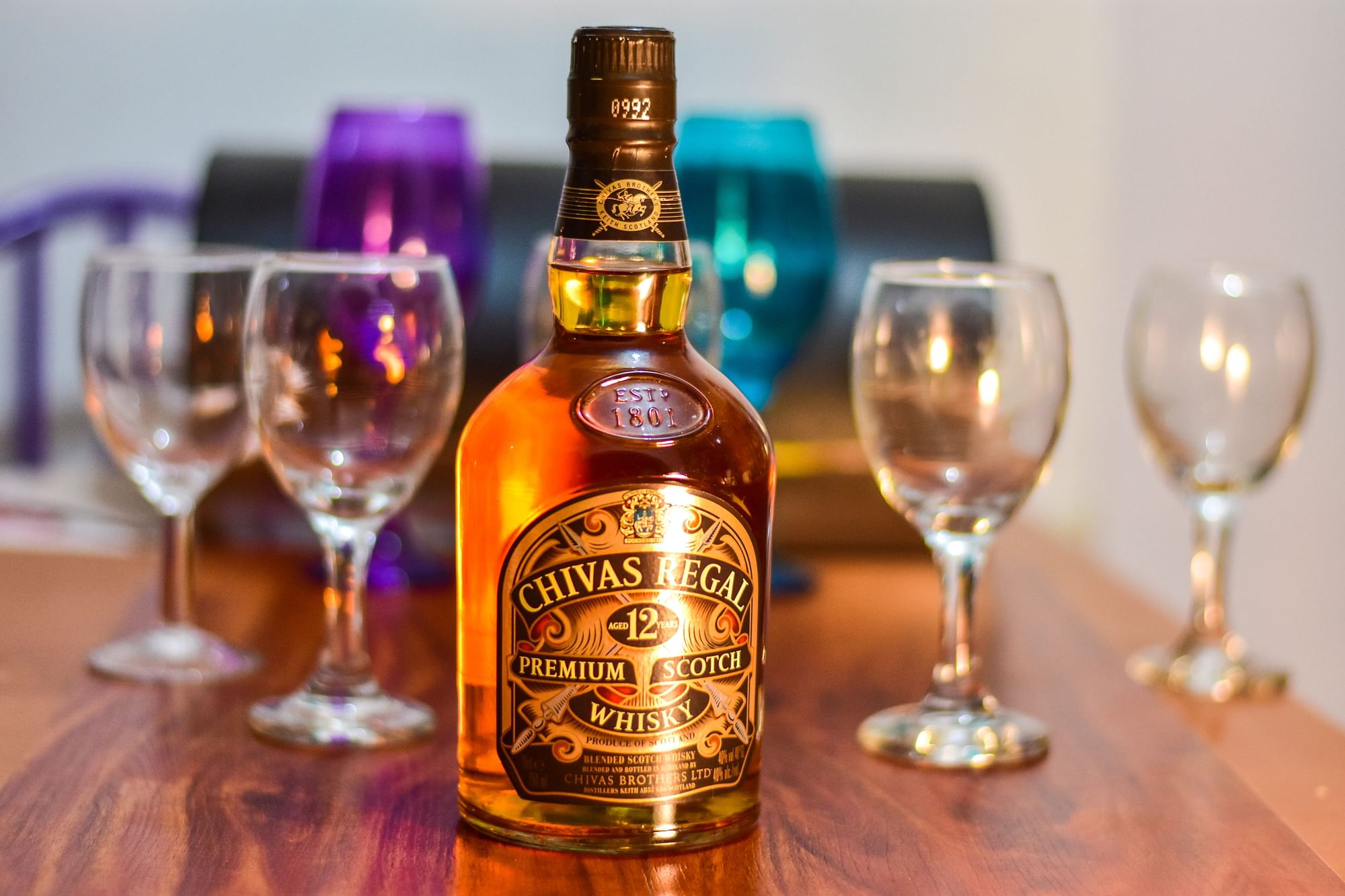