The court was hearing a contempt plea, which was filed claiming non-compliance of its 2017 judgment directing the state government and BEVCO to ensure that no nuisance is caused to businesses and residents of an area
Agencies 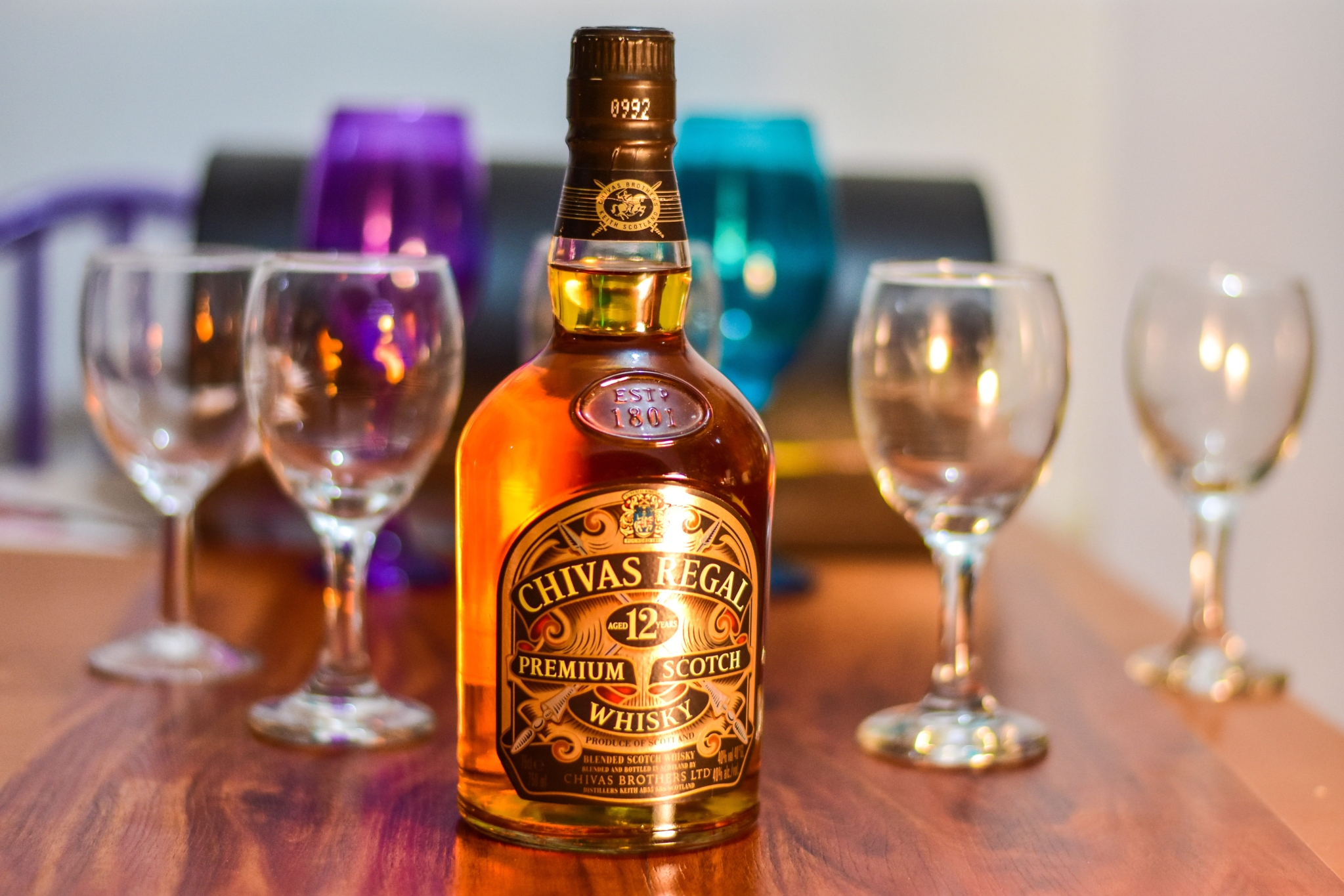 Kochi: People standing in queues outside liquor outlets in the state are 'egalitarian' and everyone was standing quietly in queues at such places, the Kerala High Court said on Thursday. The court was hearing a contempt plea, which was filed claiming non-compliance of its 2017 judgment directing the state government and BEVCO to ensure that no nuisance is caused to businesses and residents of an area in Thrissur due to a BEVCO outlet there.

"There is no poverty outside the liquor shops. No one wants any subsidy or reservation. It is very egalitarian. Everyone stands in the queue calmly and patiently," Justice Devan Ramachandran observed.

The court said the only option to reduce queues outside these outlets was to have walk-in shops. "Unless you have proper shops, like that for other commodities, things will not get better. Make it like any other shop. Instead you have numerous small dingy shops on roadsides," the court said.

It further said that there was a liquor outlet close to the high court where people can still be seen lining up on the footpath, despite several directions from the court to prevent the same. The court said it is due to the long queues outside the shops that people do not want such outlets near their homes or business.

Justice Ramachandran said the latest memo filed by the Excise department does not mention why walk-in shops cannot be set up to sell liquor and asked it to file a report on this aspect before the next date of hearing on November 9. The court, on Thursday, said that in its 2017 judgement it had said that liquor outlets can be made walk-in to remove the queues outside them, but no action with regard to that has been taken till date.

The high court on September 2 had said that had it not intervened to reduce queues outside BEVCO liquor outlets, "we would have been sitting on a catastrophic time bomb". 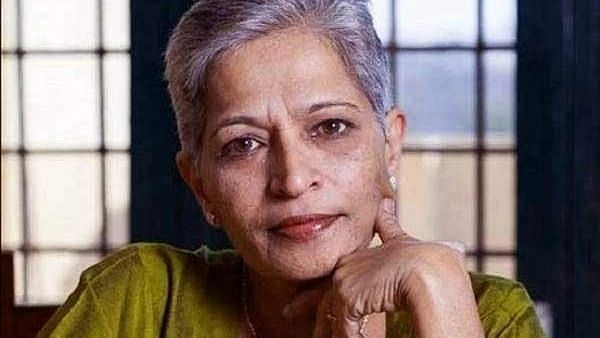