Thiruvananthapuram: The Kerala High Court on Tuesday imposed a fine of Rs 1 lakh on a petitioner who had challenged the inclusion of Prime Minster Narendra Modi’s picture in the Covid vaccine certificate.

The court termed the petition as ‘frivolous’, ‘politically motivated’ and a ‘publicity interest litigation’.

“Once a Prime Minister is elected as per the Constitution, he is the Prime Minister of our country and that post should be the pride of every citizen," Justice PV Kunhikrishnan said, while rejecting the petition filed by RTI activist Peter Myaliparampil.

The petitioner had contended that the inclusion of the PM’s picture in the vaccine certificate, when people had to pay for the vaccine in private hospitals, was a violation of fundamental rights.

He also argued that personal details of the vaccine recipient on the certificate amounted to violation of a person’s privacy.

When the counsel for the petitioner told the court that there was no such practice in other countries, the judge remarked, "They may not be proud of their PMs, we are proud of our PM."

"Why are you ashamed of the Prime Minister? He came to power through the mandate of the people.... We may have different political views, but he is still our PM," the judge added.

The judge remarked that over 100 crore people in the country did not have a problem with the PM’s photo appearing on the vaccine certificate.

The judge rejected the petitioner’s claim that the PM’s photo on the certificates would influence voters.

The petitioner had also unsuccessfully raised the issue of the PM’s photo violating the Supreme Court guidelines for advertisements and campaigns using public money.

The judge observed that the petitioner may have been influenced by the general notion that all politicians are corrupt, which he said was not the case.

Read Also
FPJ Legal: 'Why are you ashamed of our PM?', Kerala HC asks petitioner challenging photo of PM Modi... 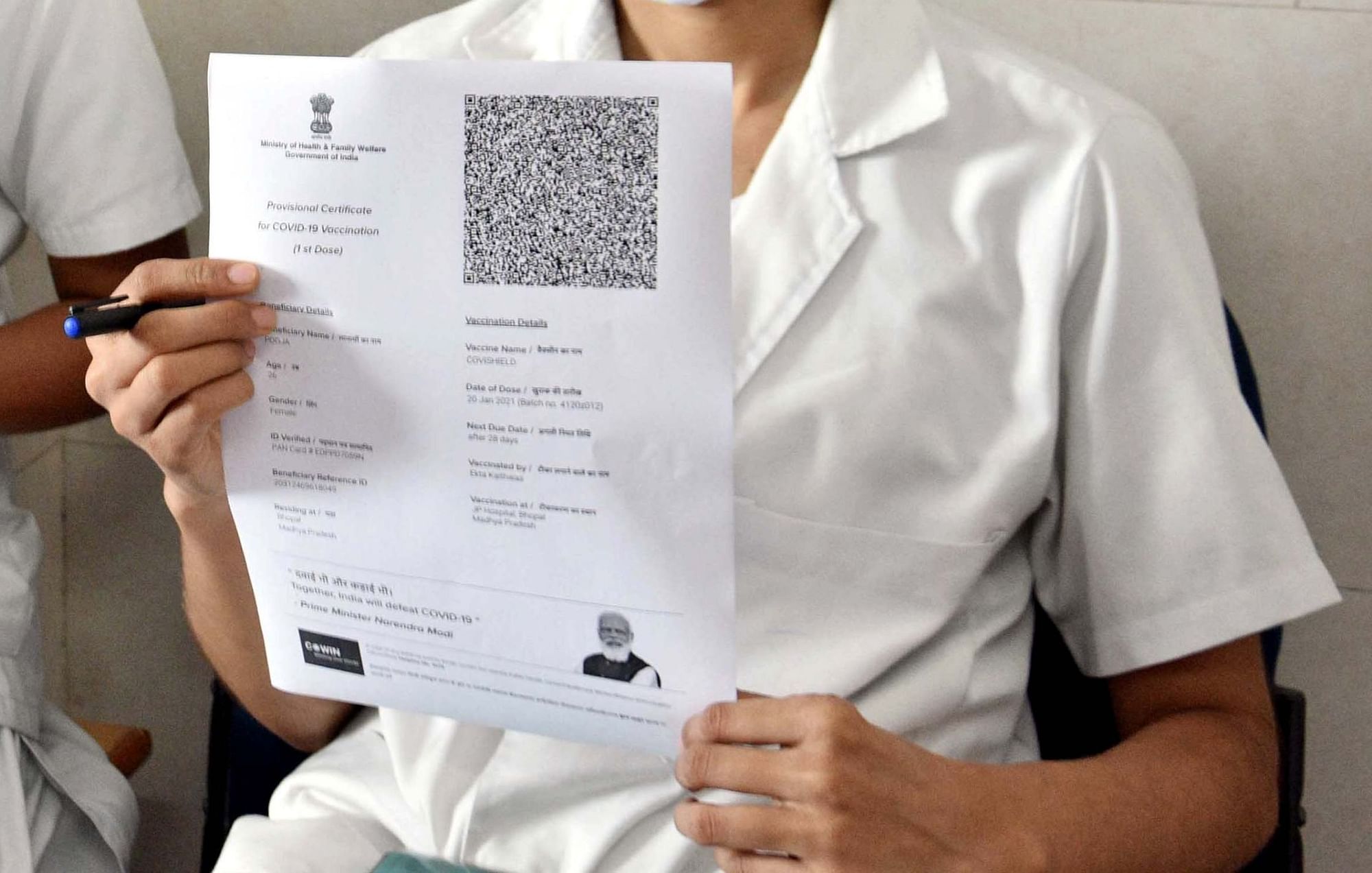