Bengaluru: The Karnataka High Court on Wednesday reserved its judgement on a batch of petitions challenging the constitutional validity of an amendment to the Karnataka Police Act that banned online gaming in the state. A division bench comprising Chief Justice Ritu Raj Awasthi and Justice Krishna Dixit allowed the petitioners to file their written submission and reserved the order.

Dr Abhishek Manu Singhvi, appearing for one of the petitioners, arued that there is a distinction between a game of chance and game of skill. “Games of chance alone can be regulated to the point of being banned by the state authorities. Conversely to this, state governments have no jurisdiction to ban games of skills,” he said.

Senior advocate Mukul Rohatgi, appearing for another petitioner, argued that the object of the Amendment Act was to stop games of chance and gambling. However, in the process, treating a game of skill under the same category is arbitrary and the legislature is in overreach of judgments of the Supreme Court, which had earlier allowed games of skills.

Advocate General Prabhuling Navadgi, appearing for the state government, opposed the pleas saying the Amendment Act is a social legislation whose object is to prohibit activity which is injurious to public health and order.

The petitioners in the case are the All Indian Gaming Federation (AIGF), Mobile Premier League, Games24x7, Gameskraft, Head Digital Works and Junglee Games – based mostly in Bengaluru.

The ban on online gaming came into effect in Karnataka with the state government notifying the Karnataka Police (Amendment) Act, 2021, in October this year. The Act banned all formats of online games involving wagering, betting and gambling of all nature and forms in the state.

Under the amended act, online gaming became a non-bailable offense with fines up to Rs 1 lakh and imprisonment of up to 3 years. Apart from banning games of skill, the government also banned online games that use “electronic means and virtual currency, electronic transfer of funds in connection with any game of chance”.

The ban came at a time when the Indian Premier League (IPL) was in progress. A number of online gaming companies are dependent on the IPL as it brings a significant chunk of the revenue.

“The current bill that Karnataka has passed banning online games is a massive blow to the fastest growing sector in Indian entertainment. Investments, jobs, revenues and consequently taxes will all be severely affected. The industry has been seeking clarity on several precedents which establish the legitimacy of “games of skills” and the state should take cognizance of these judgements in issuing an enabling gaming policy that will facilitate growth and opportunity for this sector,” Biren Ghose, chairman of the CII's national committee on AVGC and president of the Association of Bangalore Animation Industry (ABAI) had said while reacting to the new amendment.

According to the Internet and Mobile Association of India (IMAI), there are 92 gaming companies registered in Bengaluru which employ over 4,000 people and have, in the last three years alone, attracted 3,000 crore in investments.

The online gaming industry, which boomed during the Covid-19 pandemic-induced lockdown, is set to grow from 360 million gamers to 510 million by 2022, according to a 2021 report by the All India Gaming Federation (AIGF) and Ernst and Young (EY). 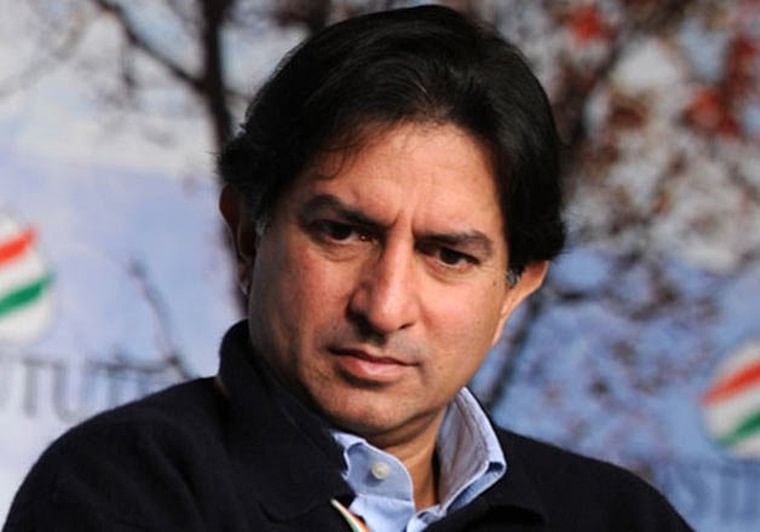