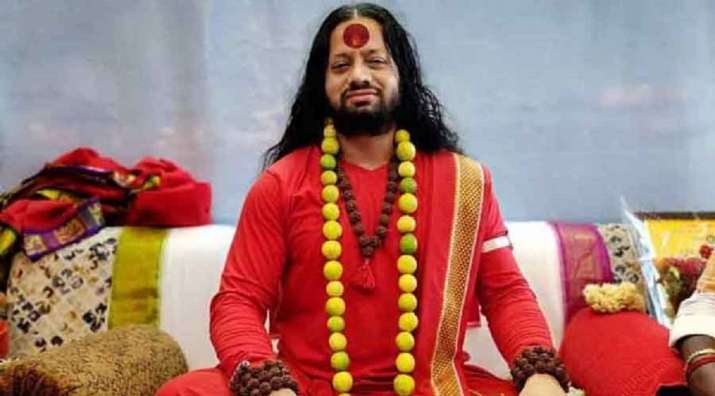 A court in Pune on Thursday remanded Kalicharan Maharaj in judicial custody. The religious leader was arrested for allegedly making inflammatory speeches during an event in the city. He was produced in the court after his one-day police custody got over.

Judicial Magistrate (First Class) MA Shaikh remanded him in judicial custody when the police did not press for more custody. A bail application was also filed, and it would be heard on Friday, said his lawyer Amol Dange.

A case has been registered against him, rightwing leader Milind Ekbote, Captain (retired) Digendra Kumar and others at Khadak police station in Pune. They are accused of making inflammatory speeches and hurting religious sentiments during ‘Shiv Pratap Din’ programme organised by Ekbote-led Hindu Aghadi outfit on December 19, 2021, to celebrate the killing of Adilshahi commander Afzal Khan by Shivaji Maharaj in 1659.

As per the FIR, all the accused made speeches with an intention to hurt the religious sentiments of Muslims and Christians and to create a communal rift.

Earlier, Kalicharan had been arrested by Raipur police in Chhattisgarh for making derogatory comments about Mahatma Gandhi.