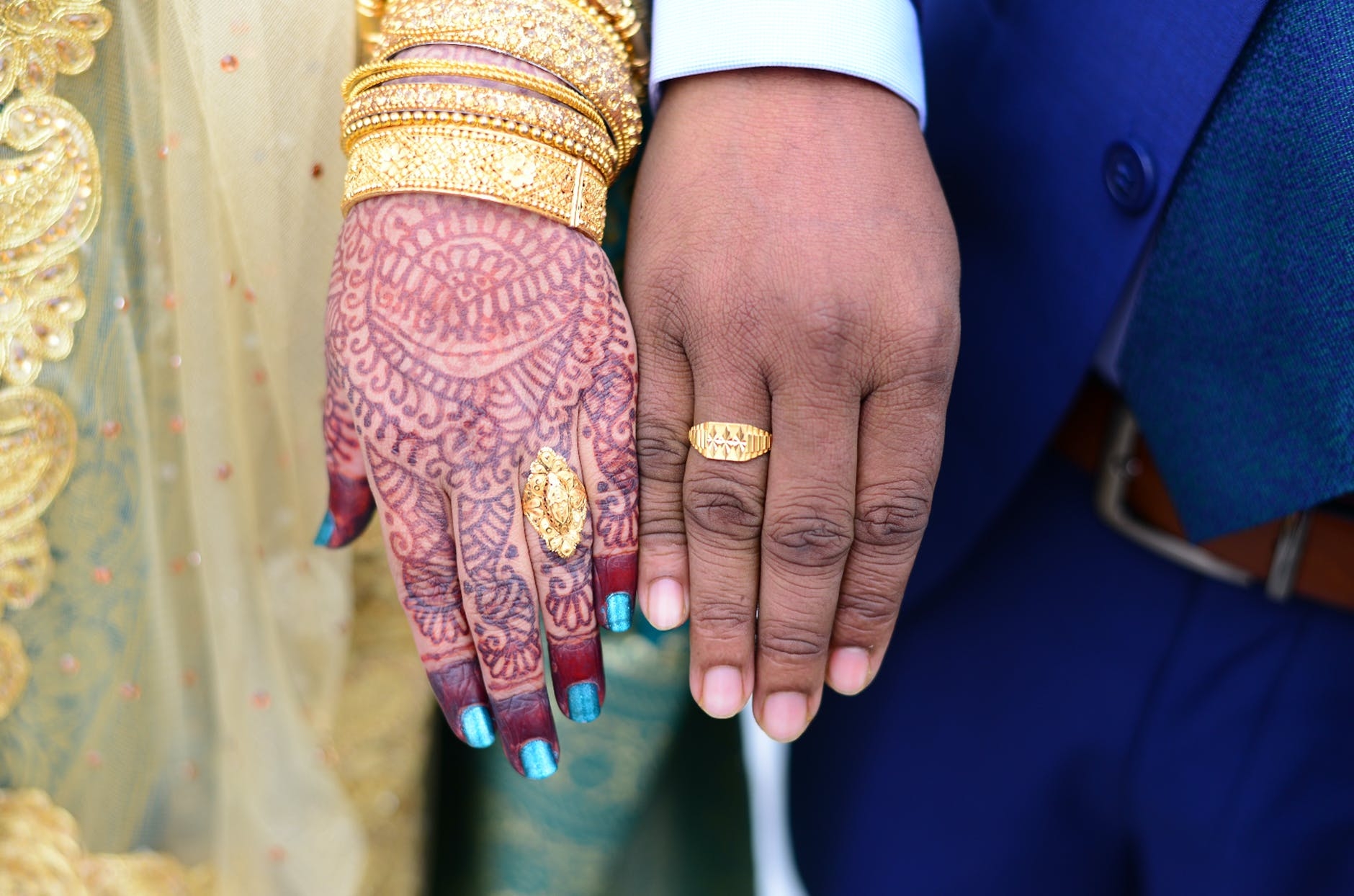 n a significant order, the Nagpur bench of the Bombay High Court has held that in a love affair, a partner's insistence to culminate it into marriage, cannot amount to abetment to suicide. The HC accordingly quashed an FIR registered against two sisters, booked for abetting the suicide of a man.

A bench of Justices Vinay Deshpande and Pushpa Ganediwala was hearing a plea filed by Parineeti and Monica Mhatre (names changed) seeking to quash an FIR lodged against them in February 2019 under charges of criminal intimidation and abetment of suicide.

Accordingly, he was reeling under mental stress due to continuous insistence and committed suicide in January 2019.

As per Abhishek's father, he had come across WhatsApp chats between Monica and his son, which allegedly showed the insistence on her part to get married as soon as possible. The prosecution relied upon the statements of Abhishek's cousin, who told the police that when he met the deceased two days prior to his suicide, he noticed that Abhishek "was reeling under mental stress and upon enquiry he told to him that Monica

was pressurising him that he should marry with her, which was not possible for him because of his unemployment."

Further, the cousin stated that Monica's elder sister and uncle were threatening Abhishek of dire consequences if he refused to marry.

Having noted the facts of the case, the bench noted that Abhishek's father has been changing his version by once claiming that his son had an affair with Monica and later saying Parineeti was his son's partner.

"Father of the deceased is changing his stand in respect of love affair of his son. Firstly he asserts that his son was in love with Monica and then he changed his version and states that his son was having love with Parineeti. The allegations made against the uncle of both the girls are most general and vague in nature," the bench noted.

"Further, assuming that either Monica or Parineeti was in love relation with Abhishek that by itself cannot be a ground to state that they have abetted the deceased that he should commit suicide," the bench said.

As far as the WhatsApp chats are concerned the bench said that won't be helping the prosecution to prove its case.

"A girl who is in a love affair with a person insisting that person/boy that he should culminate their love relation into marriage, in our view, cannot be the abetment," the judges held. 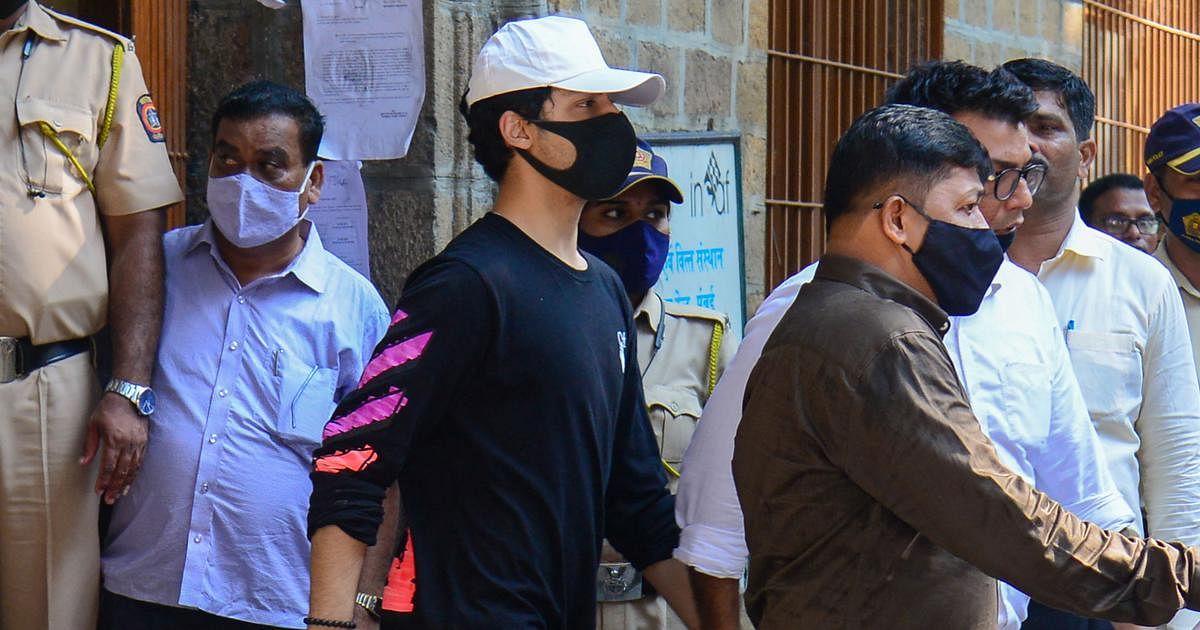