In June last year, the single judge had described the lawsuit by Chawla and two others against 5G roll out as "defective", "abuse of process of law" and filed for "gaining publicity" while dismissing it with costs of Rs 20 lakh.

The Delhi High Court Tuesday proposed to reduce from Rs 20 lakh to Rs 2 lakh the costs imposed on actress Juhi Chawla and two others by a single judge while dismissing her plea against 5G roll out, with a condition that she would have to do some work for public cause, considering that she is a celebrity and has a presence in public.

Chawla's counsel, senior advocate Salman Khurshid, on instructions from her, consented to the court's suggestion which came during the hearing of an appeal by Chawla and the two others against the order dismissing her lawsuit against the 5G roll out.

A bench of Justices Vipin Sanghi and Jasmeet Singh issued notice to the Delhi State Legal Services Authority (DSLSA) secretary seeking his response on the appeal and listed the matter for further hearing on January 27.

Khurshid submitted that if the cost amount could be waived, they could go back to pursue the cause.

To this, the bench proposed to the counsel that it could reduce the cost amount but this would come with a condition that Chawla would have to do some public work.

"We will not waive the cost completely but we can reduce it substantially from Rs 20 lakh to Rs 2 lakh. But that comes with a condition. Considering your client is a celebrity and has presence in public, so she should do some public work also. Her image and position may be utilised by the society for some public work, some good campaign and good purpose also.

"Will she do it? She could do a programme for DSLSA here. DSLSA people will contact her and they could work out something and she can feature in it and could promote," the bench said.

Khurshid said it would be an honour for her and it would be a life time opportunity and sought a passover to take instructions from the actress on it.

After some time, he informed the bench that the actress was grateful to the court for making this suggestion and she was agreeable to it.

He also said if the court could find a way of taking care of the negative impact, which the press reports make sometimes, it would help her.

While issuing notice to the DSLSA, the bench said it was not inclined to issue notice to other respondents at this stage, considering that the plaint has been returned to the appellants following the single judge's order and their primary grievance is relating to payment of Rs 20 lakh costs amount to the DSLSA.

Regarding the prayer to exempt them from payment of court fees, the high court asked why should there be an exception and it is not that the actress does not have means to pay it.

"Everyone pays the court fees, she also has to pay it. It is not that the amount is exorbitant. We are not going to change it. Everyone has to follow the discipline of the court," the bench said.

Khurshid urged the court to allow them to voluntarily deposit the court fees, which would be returned to them, in the account of the DSLSA.

In June last year, the single judge had described the lawsuit by Chawla and two others against 5G roll out as "defective", "abuse of process of law" and filed for "gaining publicity" while dismissing it with costs of Rs 20 lakh.

In the appeal before the division bench of the high court, the actress and other appellants have contended that the single judge dismissed the plea and imposed costs without any jurisdiction and contrary to the settled law.

It is claimed that a plaint can be dismissed only after it has been allowed to be registered as a suit.

The appellants have further reiterated their concerns surrounding the harmful impact of 5G technology and submitted, "Every day that the 5G trials are allowed to continue constitutes a distinct and imminent danger to the health of the people who reside in the vicinity of the area where the trials are being conducted." In the lawsuit, the appellants had claimed that if the telecom industry's plans for 5G come to fruition, "no person, animal, bird, insect and plant on earth will be able to avoid exposure, 24 hours a day, 365 days a year, to levels of RF radiation that are 10x to 100x times greater than what exists today".

It had sought a direction from the authorities to certify to the public at large how 5G technology is safe to humans, animals and every type of living organism, flora and fauna.

While dismissing the lawsuit, the single judge had said the plaint in which questions have been raised about health hazards due to the 5G technology was "not maintainable" and was "stuffed with unnecessary Scandalous, frivolous and vexatious averments" which are liable to be struck down.

The single judge had said the suit filed by actress-environmentalist and others was to gain publicity which was clear as Chawla circulated the video conferencing link of the hearing on her social media account which resulted in the repeated disruptions thrice by unknown miscreants who continued disruptions despite repeated warnings. 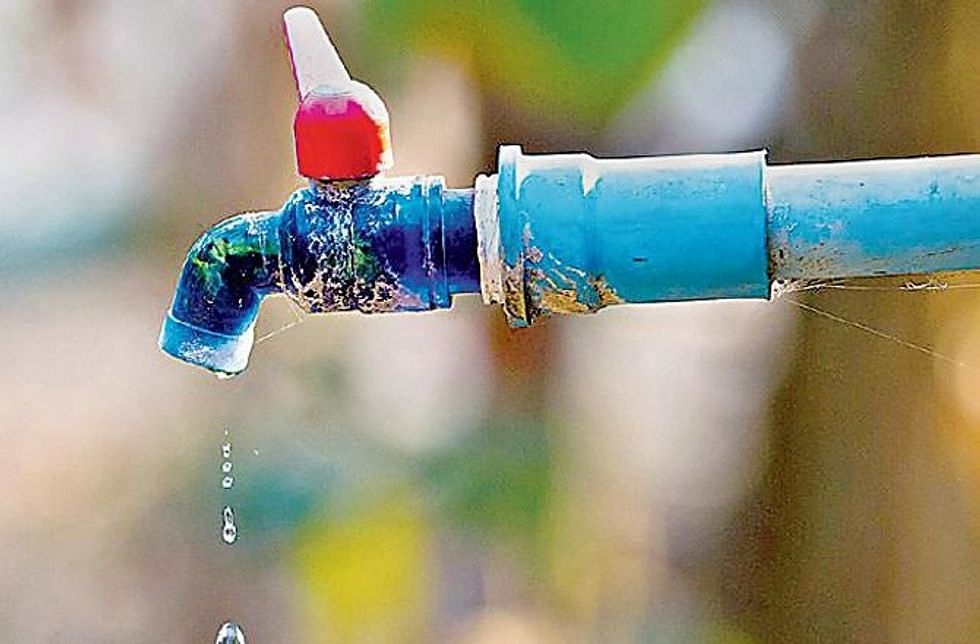