The police custody of Kiran Gosavi, an independent witness in the NCB cruise raid case and an accused in a cheating case registered with Faraskhana police station of Pune city, was on Monday extended by a day by a Pune court.

Gosavi will be in the police custody of the Pune city police till November 9.

The investigation officer (IO) of the case has submitted before the court that they have recovered a total of Rs 1 Lakh from the accused Kiran Gosavi in a cheating case and Rs 2 lakh more is yet to be recovered from his possession.

The IO further informed the court, "The accused is not cooperating in the investigation. There are details that need to be retrieved from his social media accounts but he is not sharing the login credentials with the police. Hence the police demanded 3 days police custody extension of Kiran Gosavi however the court has granted an extension of one-day police custody." Earlier, Gosavi was sent to police custody till November 8.

On October 28, Gosavi, a key witness in the Mumbai cruise drugs case in which Bollywood actor Shah Rukh Khan's son Aryan Khan was arrested, was held by Pune City Police in connection with a cheating case of Rs 18 lakh in the year 2018.

Deshmukh had filed a complaint against Gosavi in 2018 and a chargesheet was filed in the case.Since then, he was on the run. 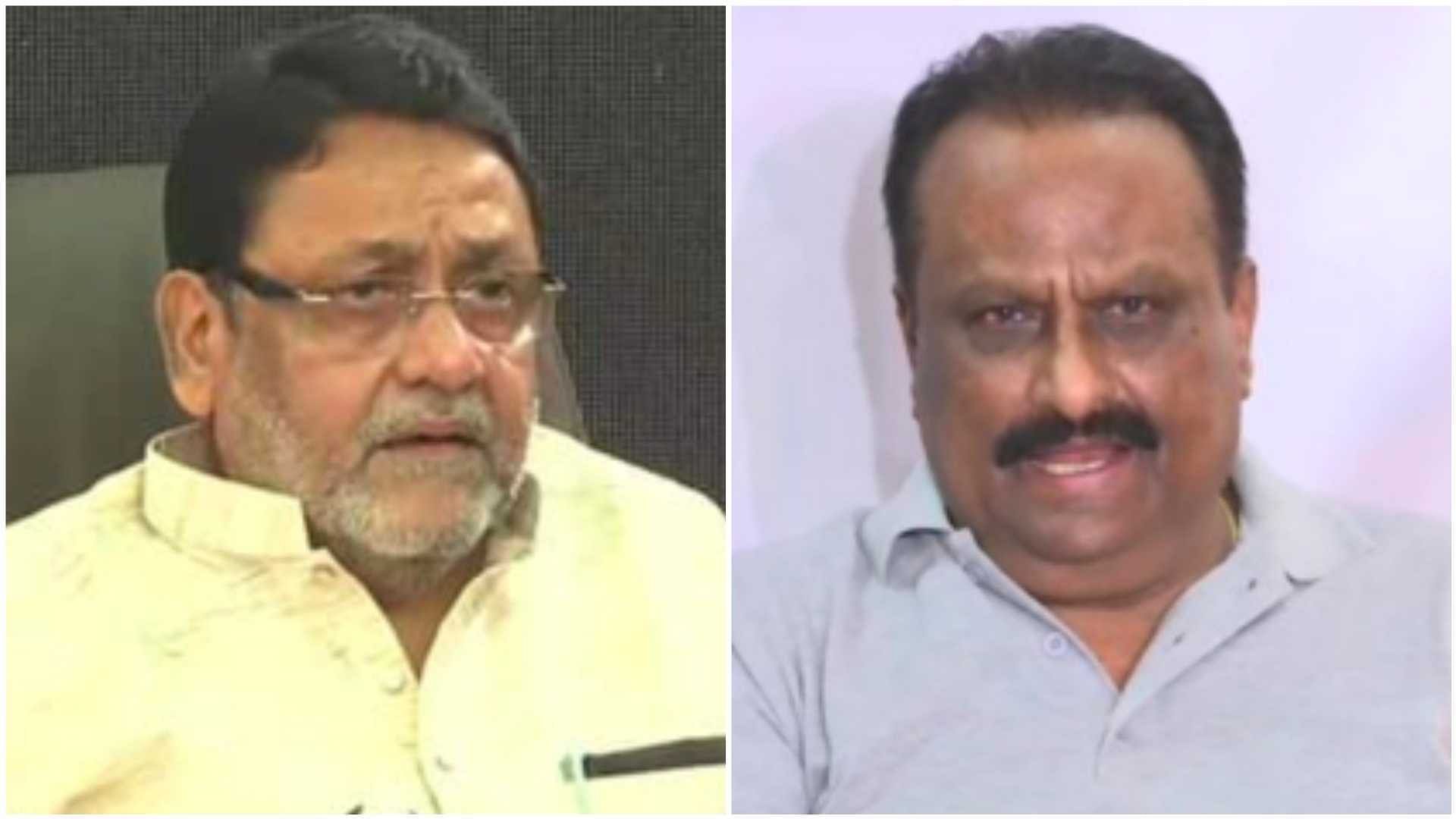