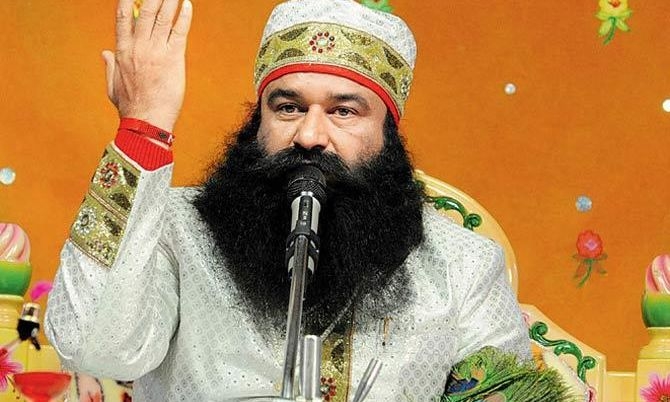 The court levied a fine of Rs 31 lakh on Ram Rahim and Rs 50,000 on the remaining accused. The other convicted in the murder case of Ranjit Singh are Krishan Lal, Jasbir Singh, Avtar Singh and Sabdil.

They were convicted on 8 October for the murder of Ram Rahim's former manager Ranjit Singh in 2002. The other convicted in the murder case of Ranjit Singh are Krishan Lal, Jasbir Singh, Avtar Singh and Sabdil.

Prohibitory orders under Section 144 of the Code for Criminal Procedure (CrPC) have been imposed in the district. The security measure has been taken in view of August 2017 violence when 36 people were killed following Ram Rahim's conviction in a rape case.

The Dera chief, presently lodged in Sunaria jail in Rohtak district, was convicted by the special CBI court in Panchkula on 25 August, 2017, for the rape of two women disciples and sentenced to 20-year imprisonment. On 17 January 2019, the same CBI court had sentenced him to life imprisonment for the 2002 murder of Sirsa-based journalist Ram Chander Chhatarpati. The Punjab and Haryana HC had recently dismissed a plea seeking the case’s transfer to another judge.

According to the CBI, Ranjit Singh was murdered as Rahim suspected that he was behind the circulation of an anonymous letter about the sexual exploitation of woman followers at the dera. In June 2002, Ranjit Singh was summoned to the dera and threatened with dire consequences, but he refused to seek pardon, saying he had done nothing wrong.