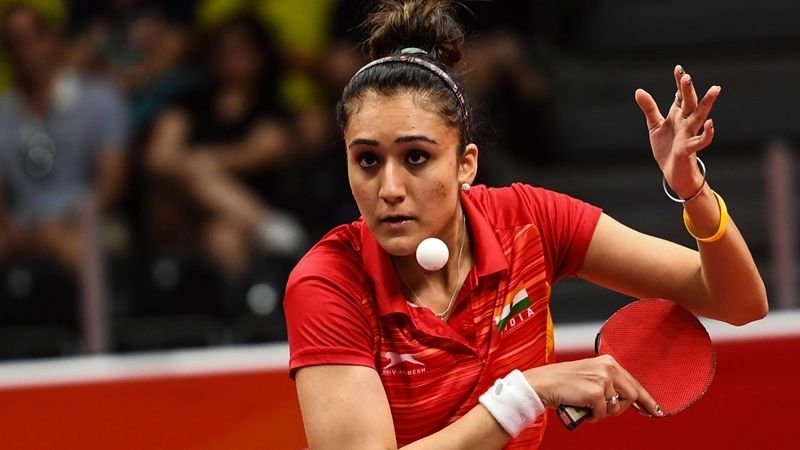 New Delhi: The Delhi High Court on Monday remarked that it is concerned about players and said that they should not suffer as it suggested to sports federations concerned to give star table tennis player Manika Batra a clean chit observing that there was no question of any misconduct on her part.

The court said that it will examine this aspect after the correspondence is placed on record.

Justice Rekha Palli suggested giving clean chit to Manika Batra observing that there was no question of any misconduct on her part.

"At the moment I am concerned that the player should not suffer, our country cannot afford players having to run around in courts and then going to face international, " the court said.

The court's observation came while hearing the petition of table tennis player Manika Batra seeking to provide a copy of the enquiry report of the enquiry conducted pursuant to an order dated September 23, 2021.

In purported compliance with the court's order, a report has been placed in a sealed cover, the court recorded this on its order.

On September 23, the Delhi High Court put an interim stay Table Tennis Federation of India's rules that made it compulsory for players to attend a national camp for selection in international events.

Table Tennis player Manika Batra has earlier filed a plea against the Table Tennis Federation of India's decision not to take her in the Asian championship squad.

The Court had expressed anguish with the Table Tennis Federation on framing of the rules and said what was the hurry of making these new rules.

Senior Advocate Sachin Dutta, appearing for the petitioner Batra, had earlier told the Court about a past incident that how national coach Roy has pressurized the Petitioner to throw away a match only with a view to help one of his trainees at his private academy to qualify for the Olympics, 2020. He had also raised apprehension on the conduct of Roy. 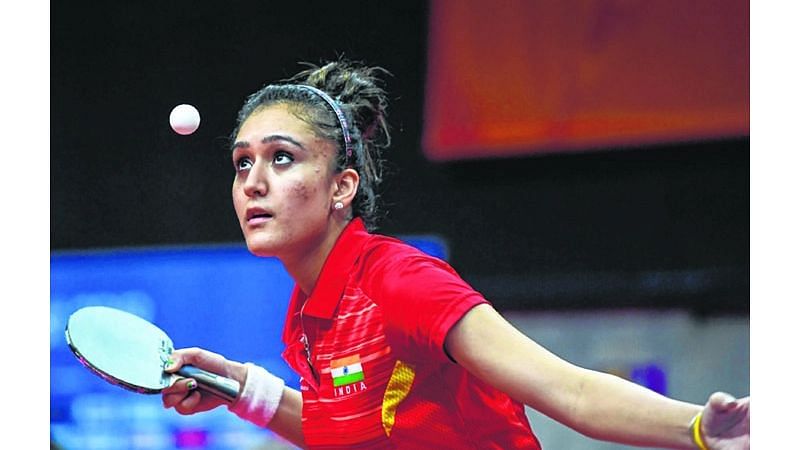