The Legends League Cricket is set to commence from Thursday with three teams; Indian Maharajas, Asian Lions and World Giants participating in the tournament.

New Delhi: No one can claim copyright over the game of cricket and there can be no copyright on the evolution of the game from five-day test matches to the recent format of T-20 cricket either, the Delhi High Court observed as it refused to stay the staging of the upcoming Legends League Cricket tournament, reports Bar and Bench.

The Legends League Cricket is set to start with three teams -- Indian Maharajas, Asian Lions and World Giants -- taking part in the competition. Retired cricket players, including Yuvraj Singh, Virender Sehwag, Shahid Afridi, Shoaib Akhtar as well as Kevin Pieterson, Jacque Kallis and several others are scheduled to play in the matches which will be held at Al Amerat Cricket Ground in Oman.

The present case was filed by one Samir Kasal who in his suit claimed that the tournament was his brainchild and he had discussed it with the respondent, Prashant Mehta, who then went on to start the league along with other defendants.

Kasal told the court that it was his idea to have a tournament of retired players in a two-innings format where each team would bat for 10 overs in each innings. He further argued that it was his idea to hold the matches in places where there is a large India contingent. Therefore, the Legends League Cricket which is scheduled to be held in Oman has been stolen from him, it was contended.

Single-judge Justice Asha Menon, however, held that the only fundamental similarity between the applicant’s idea and the league being organised is that both involve the game of cricket and no one can claim a copyright over cricket.

“Several permutations and combinations in cricket format have evolved over centuries. Therefore, there can be no copyright in the transition of the game from a 5-Day Test format to T-20 Matches/ODIs. Any such permutations and combinations would involve “innings” and “overs”. It would also involve selection of venue and the duration and length of the matches,’’ the court said.

Justice Menon further observed that the idea of a ten-over cricket match is not new and was introduced in 1997 in New Zealand while retired cricketers have been playing matches all around the world and therefore, that too, is not an original idea of the plaintiff.

“Test matches have also been held in countries that do not play cricket. The participation of the Indian diaspora in various cricket venues, particularly, the Middle-East, is also common knowledge. Thus, none of the features of the concept of the plaintiff reflect original thought,” the court opined. 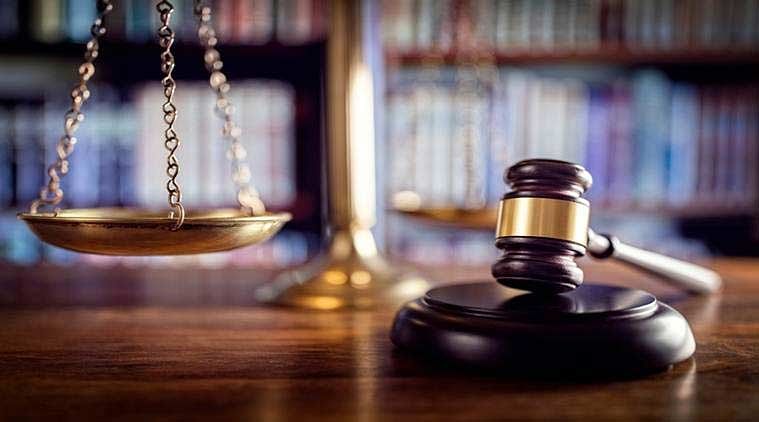