Senior advocate Sidharth Luthra, representing Twitter, said the court may mention in the order and they will abide by the direction. The court listed the matter for further hearing on November 30
FPJ Web Desk 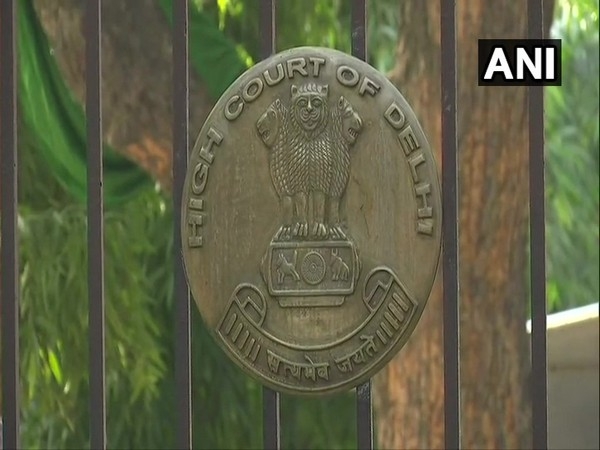 New Delhi: The Delhi High Court on Friday asked Twitter to remove certain objectionable content relating to Hindu goddess from its platform. It also said that the social media giant shall respect sentiments of general public as it was doing business for them.

The bench said Twitter was doing a good job and people were happy with it. "Things are going to be removed or not?" the court asked the counsel for Twitter. "You should respect the sentiments of general public as you are doing business for public at large. Their sentiments shall be given due importance... Why you should do things like this. You should remove this," a bench of Chief Justice D N Patel and Justice Jyoti Singh said. "You remove it. You have done it in Rahul Gandhi's case also," the bench added.

Senior advocate Sidharth Luthra, representing Twitter, said the court may mention in the order and they will abide by the direction. The court listed the matter for further hearing on November 30.

Petitioner Aditya Singh Deshwal said he came across some highly obnoxious posts about Maa Kaali put up by a user with the name @AtheistRepublic and the deity was represented in a disgraceful and outrageous manner.

Deshwal stated that other content tweeted by Atheist Republic shows that it is a "deliberate attempt to wilfully outrage and hurt the religious sentiments of the Hindus in order to promote religious animosity amongst the people of this country".

The petitioner, represented through senior advocate Sanjay Poddar, said he intimated the grievance officer of Twitter that the content put by the used was in grave contravention of the Information Technology (Intermediary Guidelines and Digital Media Ethics Code) Rules, 2021 and non-compliance of the rules shall make Twitter lose its legal immunity provided under the Information Technology Act.

Deshwal had earlier filed a case against Instagram over highly “obnoxious and objectionable” posts put up by a user. Facebook, which owns Instagram, had informed the Delhi High Court that it has removed certain objectionable content relating to Hindu gods and goddesses posted by a user on the platform.