The special court while sending former Maharashtra minister Anil Deshmukh to 14 days judicial custody arrested in a corruption case turned down his request for home-cooked meals. "You eat jail food first. If not, then I will consider," the judge said.

The court, however, accepted his appeal for a bed in view of the medical condition of the 71-year-old.

After Deshmukh (71) was remanded to judicial custody, his legal team moved a plea before the court, seeking that he be allowed to have home food and medicines, considering his age and medical history.

Deshmukh's lawyers also sought a bed for the former minister, saying he has severe lower backache and he would not be able to sleep on the floor.

The court directed the jail authorities to provide him a bed. It also said he can take medicines as prescribed by doctor.

However, the court kept his home food plea pending. It said if there is any complaint about food after a few days, he can approach the court.

Deshmukh was arrested by the Enforcement Directorate (ED) on November 1 after questioning in the case, under provisions of the Prevention of Money Laundering Act (PMLA).

The ED had initiated a probe against Deshmukh and his associates after the Central Bureau of Investigation (CBI) filed its FIR against the NCP leader on April 21 this year on charges of corruption and misuse of official position. The money laundering case against Deshmukh and others was made out after the CBI booked him in a corruption case related to allegations of at least Rs 100 crore bribery made by former Mumbai police commissioner Param Bir Singh.

The ED's case is that Deshmukh, while serving as the state's home minister, misused his official position and through dismissed police officer Sachin Waze collected Rs 4.70 crore from various bars and restaurants in Mumbai.

The ED had earlier also arrested his two aides- Sanjeev Palande (additional collector rank official who was working as Deshmukh's private secretary) and Kundan Shinde (Deshmukh's personal assistant) - in connection with the case. They are currently in judicial custody.

The agency had also submitted its prosecution complaint (equivalent to a charge sheet) against the duo before a special court. 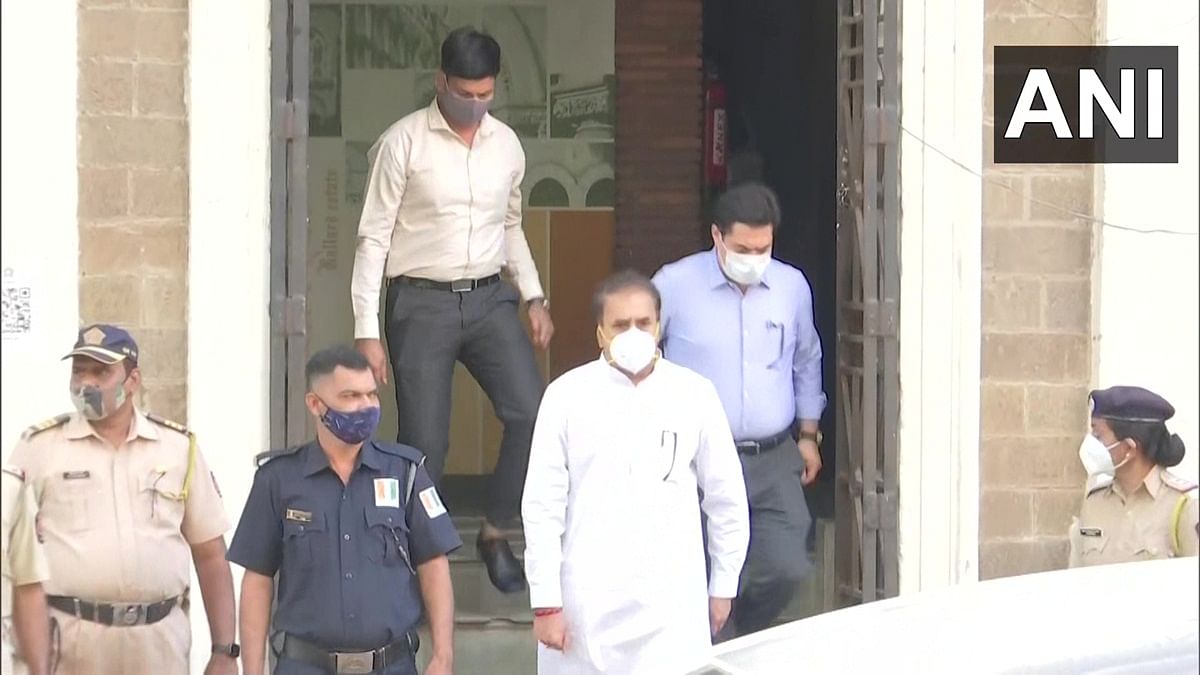