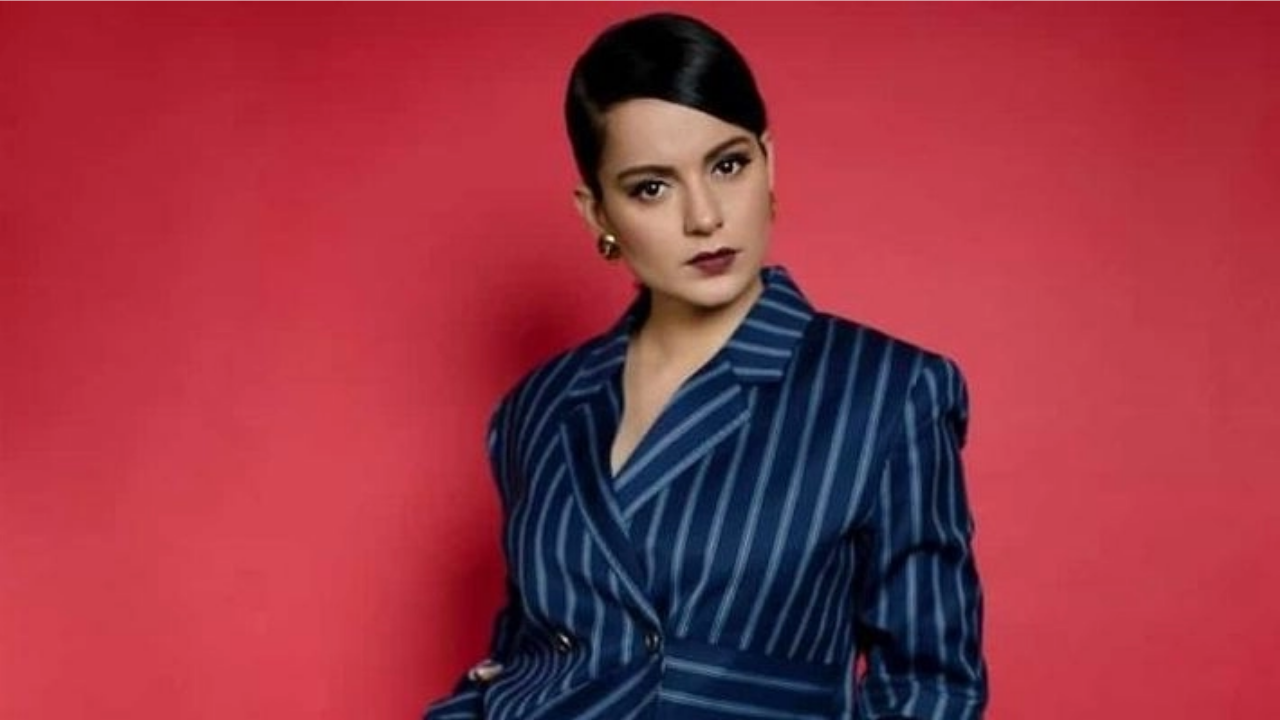 An incharge chief metropolitan magistrate has rejected actor Kangana Ranaut’s plea seeking that her cross-complaint against lyricist Javed Akhtar be transferred from an Andheri magistrate court that is seized of Akhtar’s defamation complaint against her, to another court.

Akhtar’s defamation complaint had arisen in Nov last year from a TV interview by Kangana in which she had called him part of a certain gang of Bollywood in the context of actor Sushant Singh Rajput’s death. In the counter-complaint filed many months later, Kangana had stated that Akhtar had threatened her to compromise with a fellow actor with whom she was involved in a conspiracy.

Kangana had alleged that the Andheri magistrate is biased against her and that she did not have faith in that court. She had also sought the transfer of Akhtar’s defamation proceedings against her, which was rejected. On Thursday, she had approached the sessions court challenging the order.

Akhtar’s advocate Jay Bharadwaj had opposed her plea for transfer of the cross-complaint proceedings. A response filed before the court had stated that the complaint has not yet been heard by the Andheri court and hence her plea to transfer the proceedings is preposterous and based on assumptions. Kangana's advocate Rizwan Siddiquee said they will be challenging Saturday's order

The Andheri magistrate had summoned her taking cognizance of Akhtar’s complaint. Despite being given several opportunities, she had appeared before it only after the court had told her lawyer that it would issue an arrest warrant if she did not appear on the next date. On the next date, she had appeared, but only to tell the court through her advocate that she does not have faith in it and has filed a plea before the chief metropolitan magistrate to transfer the proceedings.