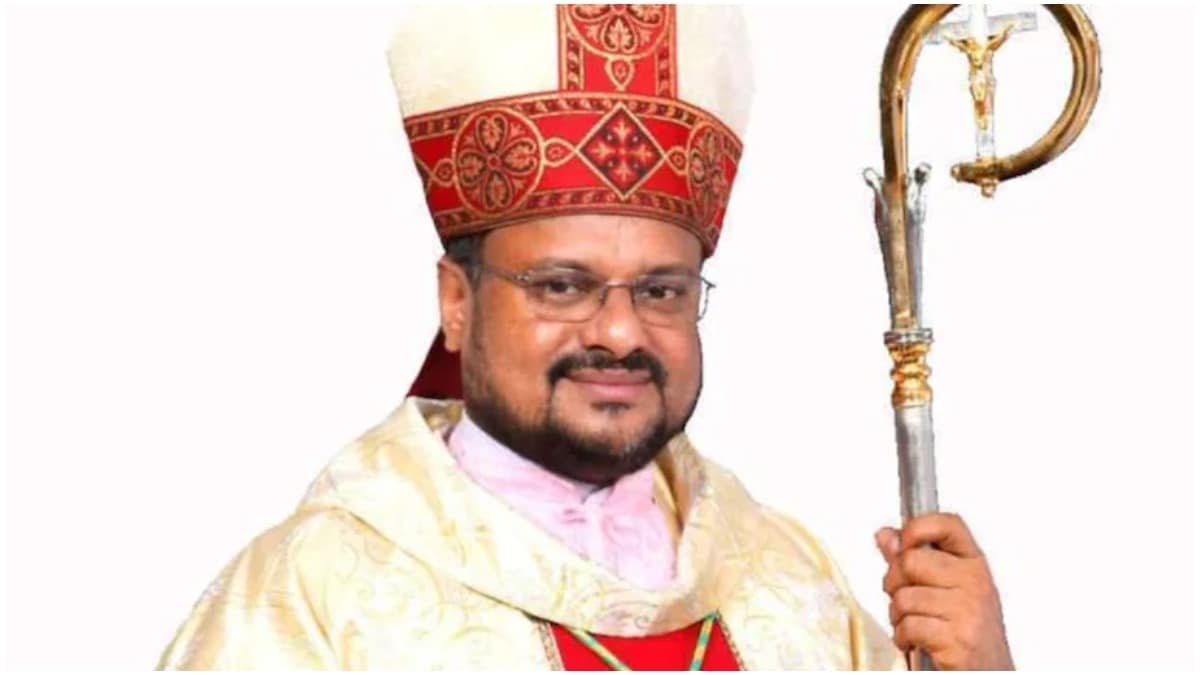 Thiruvananthapuram: An additional sessions court of Kottayam -- an important hub of various church denominations -- has acquitted catholic bishop Franco Mulakkal, accused of repeatedly raping a nun under his charge, citing failure by the prosecution to establish the crime.

The bishop, who was present in the court, entering it through a back door, cried as he heard judge G Gopakumar pronounce the verdict. ‘Praise the Lord’ is all that the stupefied priest could say.

Franco is the first Catholic bishop in the country to have faced trial on a rape charge. The Jallandhar-based father dodged arrest for months on various pretexts before he was summoned to Kochi in August 2018.

Earlier, a team of the Kerala police, which went to Jallandhar to apprehend the bishop, faced resistance from church workers and had to return empty handed.

Initially, the Kerala government adopted a soft approach, considering the sensitivities involved and the position of the bishop, but changed track later and decided no leniency would be shown to the rape accused.

His arrest followed widespread protests, including by a section of the nuns, supported by social workers and activists. The sisters carried on with their agitation lasting several weeks before the authorities decided to act decisively in the case.

His in-camera interrogation was conducted in a most high-tech environment, with three cameras specially set up to capture the emotional responses on the bishop’s face while being interrogated. The questioning was being simultaneously viewed by higher officials.

Franco initially denied any wrong-doing, but later tried to put the blame on the victim. But he was confronted with solid evidence of his frequent visits to the nun’s monastery, including phone messages exchanged between the accused and the victim.

While he was being taken to Kottayam, where the alleged incident took place, the bishop complained of sickness and was transferred to a medical college. But after spending a day in the intensive care unit, the doctors certified that he had no major health problems.

He had no option but to go to jail as an accused. But he finally secured bail on strict conditions, to deter him form influencing the witnesses. Meanwhile, he moved several petitions to obstruct progress in the case, including a petition in the Supreme Court seeking quashing of the charges against him.

The Supreme Court rejected his plea, warning him not to try and wield his spiritual authority against the court. He had fielded former attorney general Mukul Rohatgi and senior advocate Anand Mishra but could not impress the court.

The sessions court’s verdict has been received with shock in many quarters. The national and state women’s commission chairpersons described the verdict as shocking while the police officials in charge of the case said there is no parallel to the verdict in the history of Indian judiciary.

The nuns who had agitated for justice to the victim said the verdict showed that those who have money and clout can get away with anything.