A Mumbai court has remanded Aachit Kumar, co-accused in the cruise ship drug case in which Shahrukh Khan’s son Aryan Khan is the main accused, to judicial custody as the Narcotics Control Bureau (NCB) did not seek his further custody.

The NCB arrested Kumar after Khan and his friend Arbaaz Merchantt, also a co-accused in the case, mentioned his name in their statements.

Additional Chief Metropolitan Magistrate (ACMM) RM Nerlikar remanded Kumar to judicial custody toll October 23 after the NCB said that it did not require his custody.

The investigating agency had claimed that Kumar was the “supplier” (of drugs) of Khan and Merchantt. Also, NCB has alleged that Khan's had chats with Kumar regarding drugs. Khan’s counsel Satish Maneshinde had claimed that those chats were regarding football.

The NCB had recovered 2.6 grams of Ganja from Kumar and he was alleged to be part of the ganja trafficking network. He has also been booked for possession of "leafy substance believed to be ganja" (2.6 grams), consumption and conspiracy under the relevant sections of the Narcotic Drugs and Psychotropic Substance Act.

The investigating agency has claimed that the probe is still in its preliminary stage and it was important to find out the nexus between the accused.

Khan was arrested by the NCB on October 2, 2021 after a raid was conducted on a cruise ship enroute to Goa from Mumbai, on allegations of consumption of drugs and criminal conspiracy.

The ACMM had, on Friday, rejected the bail applications filed by Aryan Khan and two others on the ground that the application was not maintainable before him.

In view of this, Kumar’s advocate Ashwin Thool did not argue Kumar’s bail application.

Thool submitted an affidavit which contained CCTV footage pictures, and reports by media channels to prove how Kumar had been illegally detained before he was formally arrested. 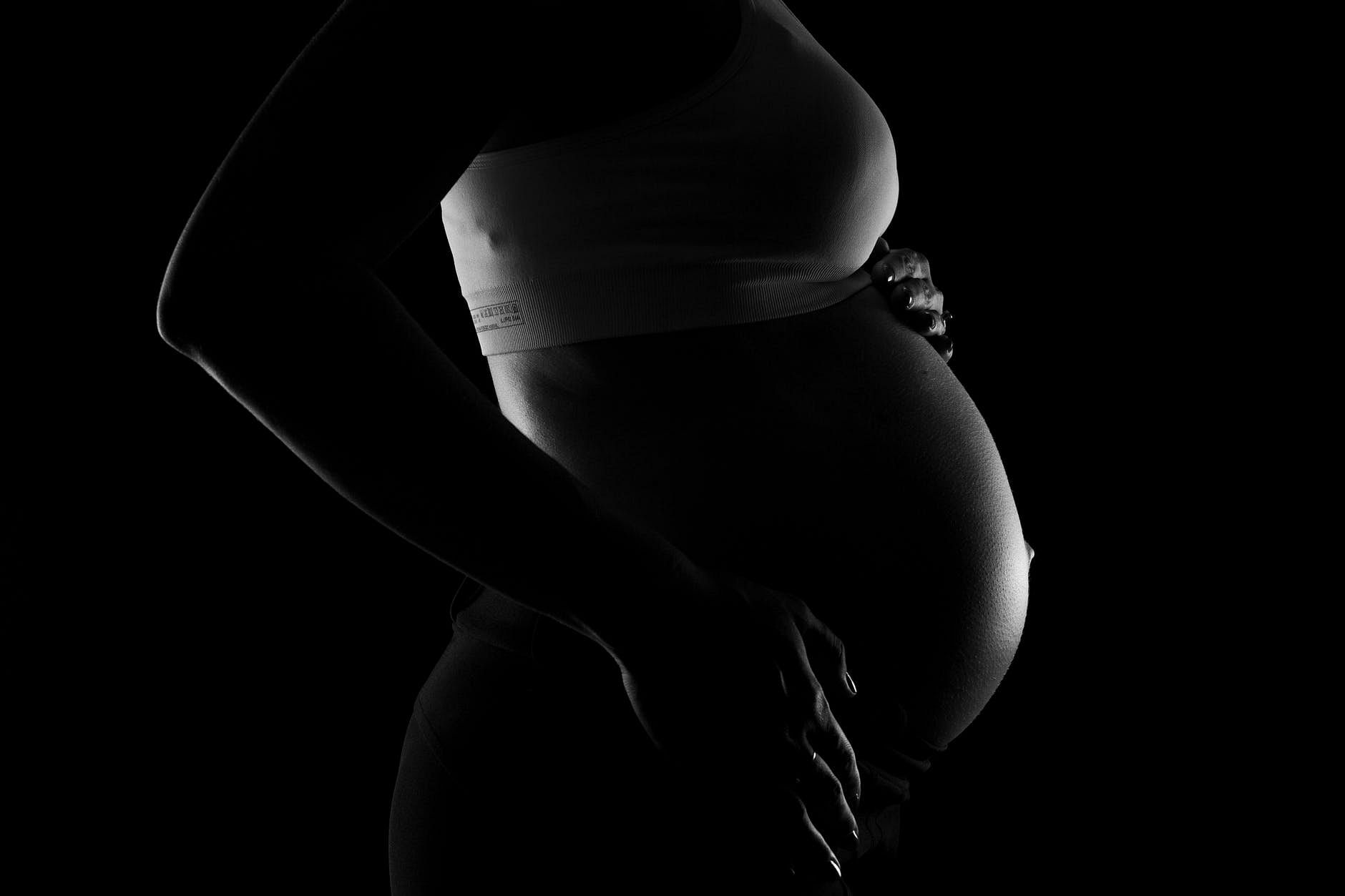