They are Justice Sanjeev Prakash Sharma from Rajasthan to Patna, Justice Subhash Chand from Allahabad to Jharkhand, Justice T Amarnath Goud from Telangana to Tripura, Justice Ranjan Gupta from Punjab & Haryana to Patna and Justice PB Bajanthri from Karnataka to Patna.

The recommendation for Justice TS Sivagnanam from Madras to Calcutta was made on September 16 and that of Justice Sureshwar Thakur from Himachal Pradesh to Punjab & Haryana was made by the collegium on September 21.

In a separate notification, the Centre on Monday elevated three advocates and two judicial officers in the second set of new appointments as the judges of the Rajasthan High Court. They are advocates Farjand Ali, Anoop Kumar Dhand, and Sudesh Bansal, and judicial officers Vinod Kumar Bharwani and Madan Gopal Vyas.

Transfer of seven judges was the second tranche of transfers of the high court judges, as 15 judges of 11 High Courts were transferred on October 5. All transfers were on the recommendations last month by the Supreme Court collegium. 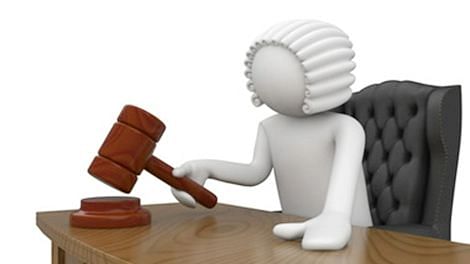