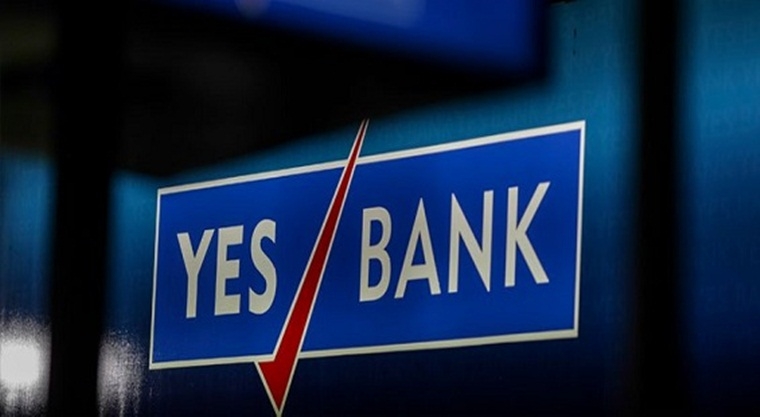 A special Central Bureau of Investigation court on Thursday granted bail to Rajiv Anand, a former business head of Yes Bank in a case concerning defrauding Yes Bank by Dewan Housing Finance Corporation Limited (DHFL). The bank’s founder and former CEO Rana Kapoor and DHFL’s promoters Kapil Wadhawan and Dheeraj Wadhawan are among his co-accused in the case. The offence was booked for cheating, criminal conspiracy and under provisions of the Prevention of Corruption Act. The court directed that he be released on furnishing a provisional cash bail of Rs. 25,000.