Kolkata: Calcutta High Court on Friday slammed the CBI and Enforcement Directorate (ED) and asked them to work in harmony with the West Bengal government.

“There have been several fights between the central and the state. The people of West Bengal have given their verdict and now the agencies should do their work peacefully,” said Justice Rajshekhar Mantha.

Notably, the CBI and ED officials have moved the Calcutta High Court after West Bengal Legislative Assembly Speaker Biman Bandhopadhyay summoned the central agencies to be present before him as the agencies didn’t take Speaker’s permission before arresting the MLAs and ministers in connection to Narada bribery scam.

Though the Calcutta High Court didn’t come out clear whether the Speaker can send summons to central agencies but asked both CBI and ED to move to court again if the Speaker summons them again.

Mentioning a verdict of the Supreme Court on Kerala’s Speaker, the High Court said that the CBI and ED officials may skip summons of the Speaker.

It can be recalled that on October 4 the High Court had asked the CBI and ED officials to meet the Speaker as he holds ‘constitutional post’.

On September 13, the Speaker had summoned ED and CBI to be present at the Assembly on September 22 and both the central agencies had written to the Speaker that they are maintaining all protocols and meeting the Speaker is not necessary. 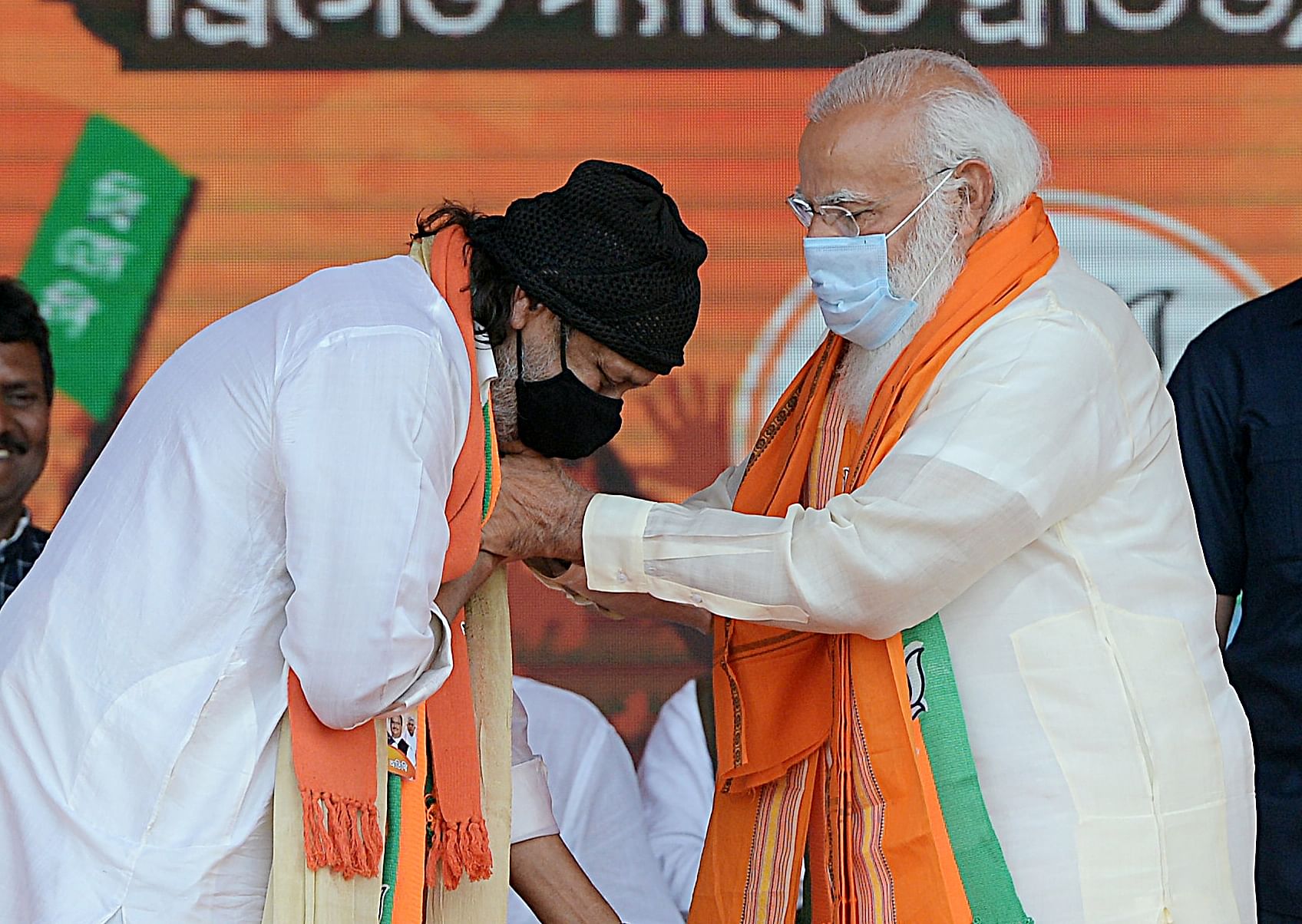