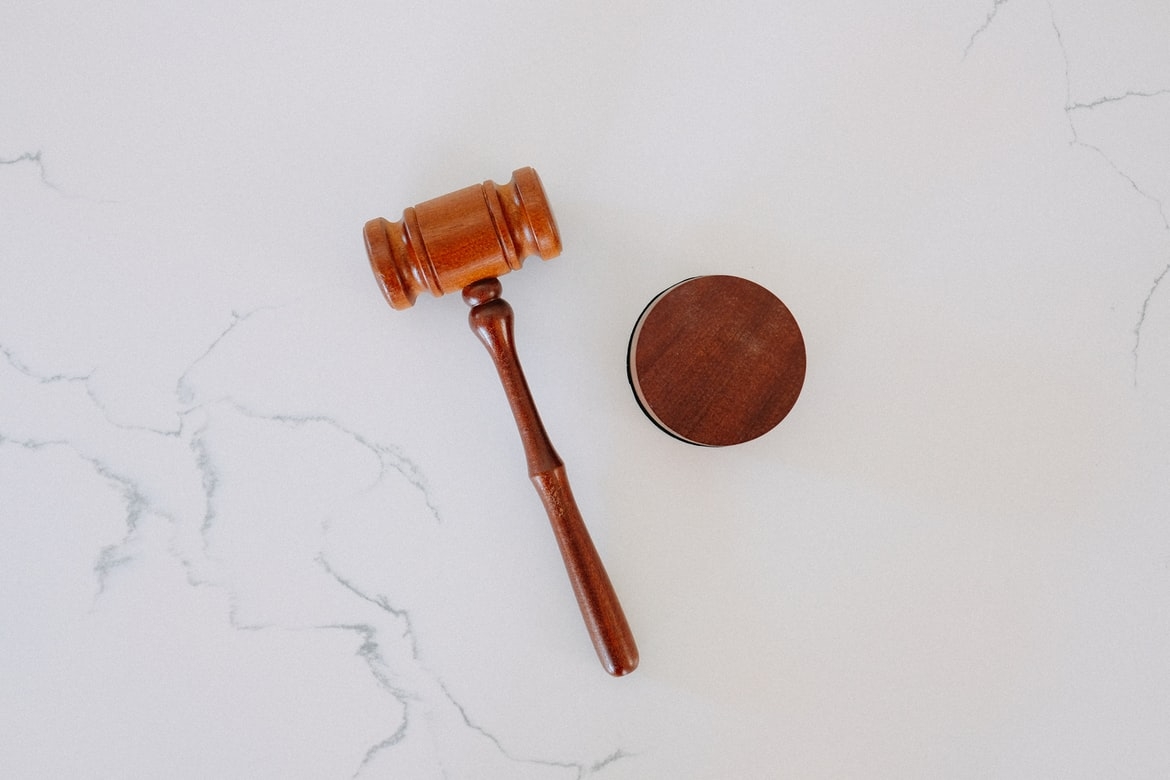 The Bombay High Court will pronounce its order on November 22 on the interim application filed by NCB officer Sameer Wankhede’s father, Dnyandev seeking restrain on state minister and NCP leader Nawab Malik from making defamatory remarks against him and his family.

Justice Madhav Jamdar, on Thursday, also took on record additional documents submitted by both, Malik and Dnyandev, in order to substantiate their respective claims.

Wankhede’s father, Dnyandev had filed a defamation suit against Malik seeking restrain on Malik from posting defamatory statements against him and his family on social media and damages of Rs 1.25 crore. Till the final verdict, Dnyandev has sought interim restrain on Malik till the suit is decided.

While taking additional documents on record, justice Jamdar said: “Parties requested not to produce anything till Monday (November 22). Order to be pronounced on November 22 at 5.30 pm.”

On Wednesday Malik had sought the court’s permission to file three additional documents before the court.

Following the court’s permission, he submitted Sameer Wankhede’s school admission form and his primary school leaving certificate, where it is mentioned that he is a Muslim. Malik also submitted a letter of declaration by the health officer which stated that Dnyandev had changed his name from Dawood to Dnyandev.

Wankhede too submitted additional documents through his counsels. He submitted his caste certificate which said that he belonged to the Mahar community.

Besides, Sameer Wankhede’s birth certificate issued by the Brihanmumbai Municipal Corporation (BMC) was submitted which showed his name as “Sameer” and his father’s name as “Dnyandev Kachruji Wankhede”.

Earlier, Dnyandev had filed an additional affidavit annexing 28 documents to show he was always known as Dnyandev and never Dawood. The documents include his school leaving certificate, caste certificate, passport, Aadhar card, pan and election card and also those of his son and daughter. He had also attached a statement of his late wife which said that she was a Muslim, married a Hindu and then converted.

The NCP minister has been alleging that the NCB officer, though being born a Muslim, has secured a central government job claiming to be from a scheduled caste.

Wankhede, on the other hand, has claimed that his family was being targeted as Malik’s son-in-law, Sameer Khan, was arrested by the NCB in January this year for alleged possession of drugs. He was released on bail only in September.

Malik had sought permission to file additional documents as the court had on November 12, reserved order in Dnyandev’s application seeking interim restrain on Malik from making defamatory statements.

While reserving the order, justice Jamdar had observed that there seems “interpolation” in the birth certificate of Sameer Wankhede.

The court had even said that Malik, as a public officer and an MLA, should have been more careful while uploading on social media.