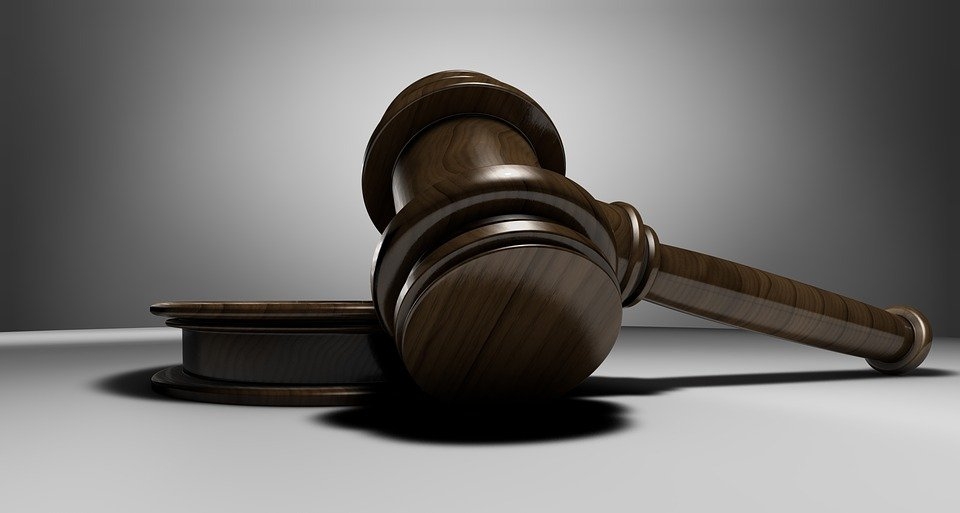 A division bench of Justices SS Shinde and NJ Jamadar rejected the application filed by Zeeshan Khot, Farhan’s brother, seeking furlough – leave of absence granted to a convict for a specified time from prison.

“Prisoners who are convicted for Terrorist activities, waging war against State, abduction for extortion are not entitled to furlough leave unless they serve out the sentence for the respective offences,” observed the HC.

Zeeshan had approached the HC after the prison authorities rejected Farhan’s furlough application.

In April 2016, Farhan and nine others were convicted by the Special court to try cases under the Prevention of Terrorism Act (POTA) and sentenced to life imprisonment under various sections of POTA, the Indian Penal Code and Explosives Act.

NN Gawankar, Zeeshan’s advocate, argued that Farhan was sentenced to ten years of imprisonment under the POTA. He has already served the ten-year sentence and hence he should be released on furlough. Earlier, too he was granted temporary bail on two occasions and he had surrendered to the prison authorities.

Public prosecutor Aruna Pai opposed the furlough application station that the police had given an adverse report for Farhan stating that, if released on furlough, he could abscond. Pai further said that the two occasions when he was released on temporary bail were when his mother passed away and when his wife met with an accident.

The prosecutor also pointed out provisions of the Maharashtra Prisons (Mumbai Furlough and Parole) Rules which barred the release of convicts of terrorist activities such as blasts cases on furlough.

The HC accepted the prosecution arguments and the adverse police report and rejected the furlough application observing: “It is also observed that in the event of release of the prisoner on furlough leave, he will abscond. We are in agreement with the said observations.”

Three bomb blasts had occurred in Mumbai between 2002 and 2003 killing 12 persons and injuring 139 persons.

On December 6, 2002, there was an explosion at the McDonald's outlet in Bombay Central station injuring 25 persons. On January 27, 2003, a bomb on a bicycle opposite the Jawahar book depot on Monghibai Road at Vile Parle killed one woman and injured 32 persons.

The third blast took place in the compartments of a Karjat-bound train on March 13, 2003, which exploded at Mulund station, killing 11 and injuring 82.

Three other persons were acquitted. 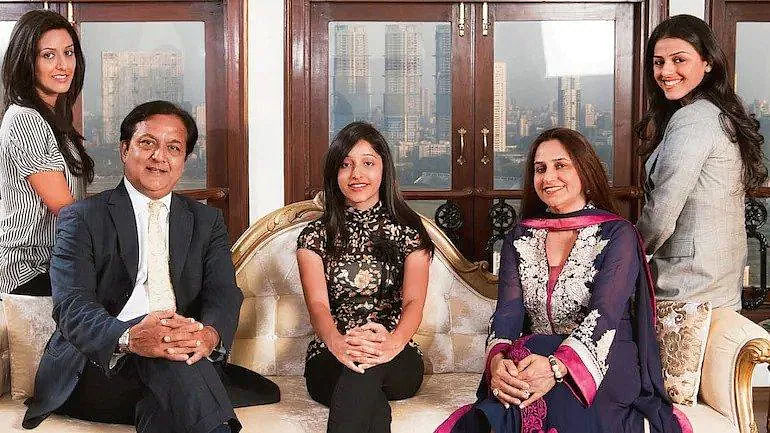