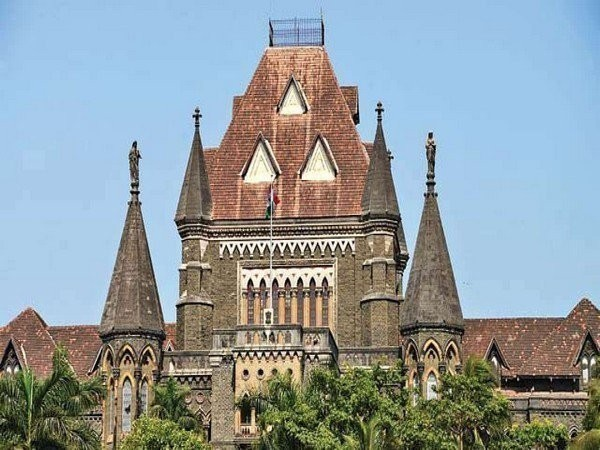 The Bombay High Court on Thursday stressed on the need for the Maharashtra government to do away with the "two fingers test" at the earliest stating that this is a derogatory test. The HC observed so while upholding the life sentence of the convict, who along with his friends raped a telephone operator at the abandoned Shakti Mills compound.

A bench of Justices Sadhana Jadhav and Prithviraj Chavan was hearing an appeal filed by one Mohammed Ashfaq Dawood Shaikh alias Baba, who was one of the five men, who gangraped the victim.

Notably, the incident dates a month before the gang raped a photojournalist in the Mills.

As per prosecution case, the victim along with her boyfriend had been to Mahalaxmi, to visit the famous temple. However, given her injury, the couple decided to cancel their visit and headed back to the local train station. They took a short cut to reach the station and on their way, the accused caught them and dragged the girl to the spot and even tied the hands of her boyfriend with her dupatta. The accused even assaulted him and one by one five of them including a juvenile raped the girl.

To defend himself, Baba highlighted the delay of over a month in filing the FIR. He claimed that the girl and her boyfriend had eloped and settled at Chhattisgarh and that he was being falsely implicated in the case.

"There is no doubt that the girl was subjected to the most humiliating, horrendous and embarrassing form of sexual assault by the five accused, that too, in the presence of her boyfriend with whom she was to marry," the bench said, adding, "It is unfathomable to evaluate and experience the feelings of helplessness and worthlessness of a small girl who was in her late teens, could not resist such brutal assault which fact has already been substantiated through the experts of the medical field."

On the point of delay in FIR filing, the judges said, "Even a well built person with a sound background, if confronted with such a situation, would find himself helpless and confused and would not be in a position to take immediate and prompt decision in approaching the Police."

"Moreover, in view of our tradition bound non permissive society where the reputation and honour of the family of a victim of sex assault is at stake, it is not expected that an immediate report would be lodged," the judges added.

The bench accordingly held that the prosecution proved the case beyond doubt and upheld his life sentence.

However, the bench noted the adverse observations of the sessions court on the two fingers test.

"The Sessions court, before parting with it's judgment had observed certain disturbing features in respectof medical examination of rape victim by the doctors of J.J. hospital who had followed the degrading and unscientific archaic 'two finger test' in examination of prosecutrix," the bench noted.


The judges then referred to the observations of the Supreme Court on the issue, saying, "In view of International Covenant on Economic, Social and Cultural Rights 1966; United Nations Declaration of Basic Principles of Justice for Victims of Crime and Abuse of Power 1985, rape survivors are entitled to legal recourse that does not restrain them or violate their physical or mental integrity and dignity. They are also entitled to medical procedures conducted in a manner that respects their right to consent."

"Medical procedures should not be carried out in a manner that constitutes cruel, inhuman, or degrading treatment and health should be of paramount consideration while dealing with gender-based violence. The State is under an obligation to make such services available to survivors of sexual violence," the bench noted.

"Thus, in view of the above, undoubtedly, the two finger test and its interpretation violates the right of rape survivors to privacy, physical and mental integrity and dignity," the judges noted, adding, "We hope that the Maharashtra government would take necessary steps to shun all such unscientific and heavily criticized two finger tests."