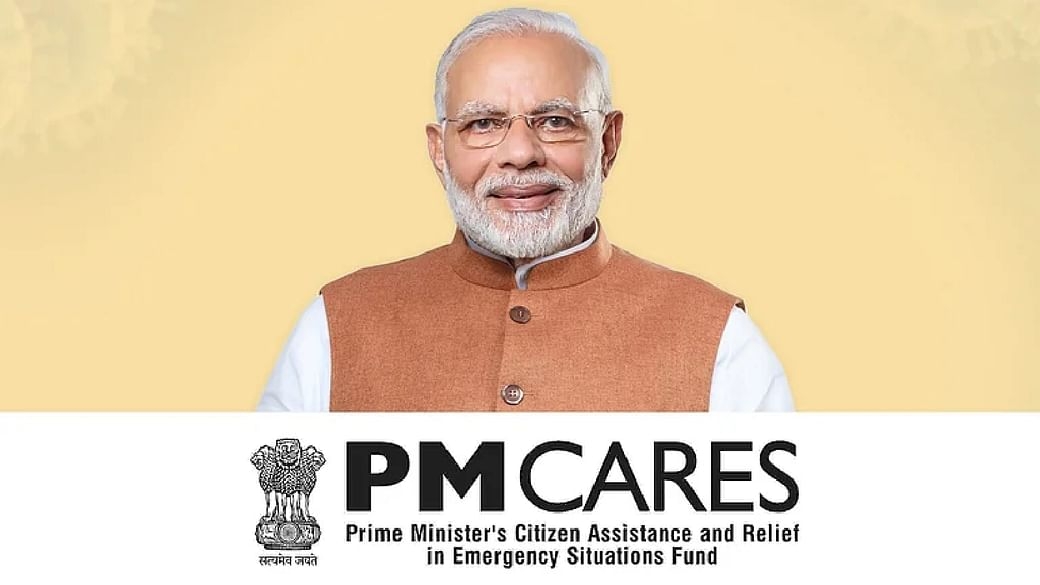 Observing that it was an important issue, the Bombay High Court has asked the Union government to file its reply to plea seeking deletion of Prime Minister’s name and photograph from the PM CARES trust fund and also deletion of images of the national flag and the Emblem of India from its official website.

A division bench of Chief Justice Dipankar Datta and Justice MS Karnik asked the Additional Solicitor General Anil Singh, appearing for the Union government, to file the reply by December 23.

Besides, the PIL has sought that the photographs of Prime Minister Narendra Modi, Emblem of India and the national flag be deleted from the trust’s website.

The plea stated that this was in violation of the provisions of the Constitution of India and The Emblems and Names (Prevention of Improper Use) Act.

The trust was set up on March 27, 2020, as a public charitable trust in order to extend support and relief for a public health emergency or any other kind of emergency or calamity. The trust fund claims to consist of voluntary contributions made by individuals/organizations and does not get any budgetary support from the government. Besides, the contributions made to the trust fund would qualify for 100 per cent exemption under the Income Tax Act.

The PIL reads, “The trust does not discharge any governmental or sovereign functions. It is an admitted position that the trust is not a Government of India fund and the amount collected by it does not go to the Consolidated Fund of India.”

Stating that it would be improper for the trust to use the name of the Prime Minister or his photograph and the image of the national flag and the Emblem of India on its official website, the plea has sought deletion of the same.

The HC has asked Chavan to file rejoinder (additional affidavit) by December 30 and has kept the PIL for hearing on January 3, 2022.