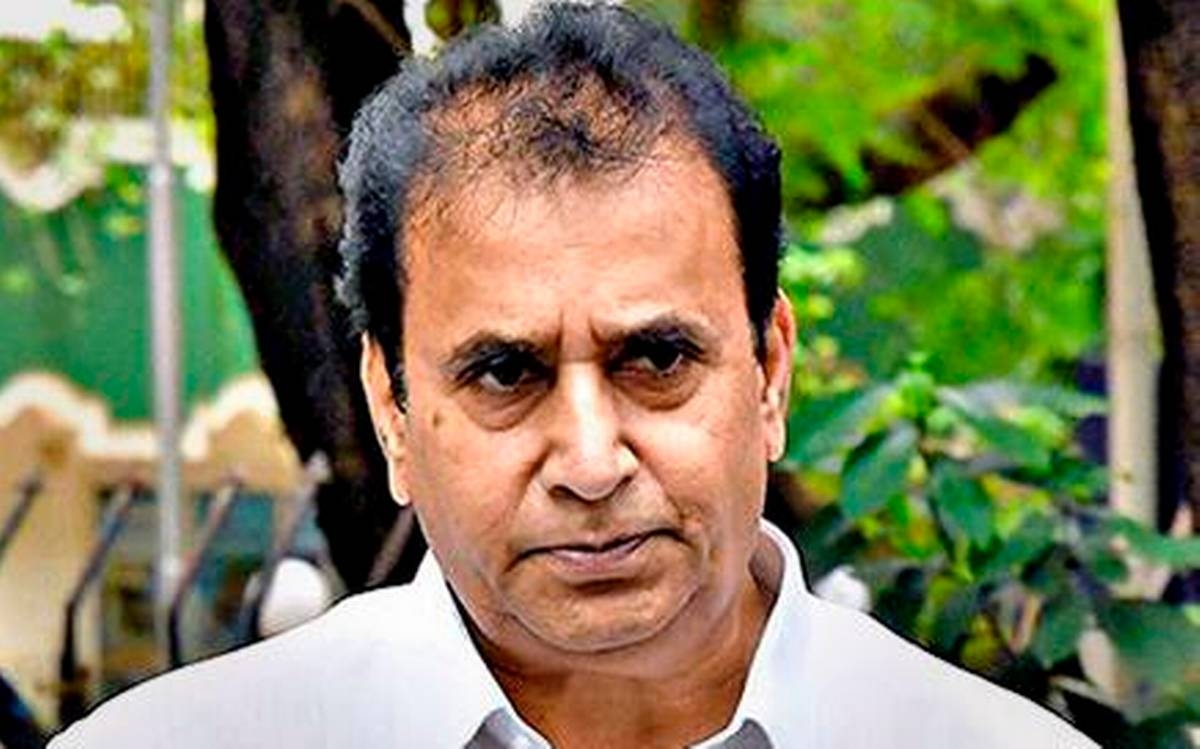 In a setback to former minister Anil Deshmukh, the Bombay High Court has rejected his plea observing that “issuance of summons was a part of the investigation” and that the NCP leader has “without any valid reason, refused to cooperate with the investigation by not attending the summons” in the alleged money laundering case.

A division bench of Justices Nitin Jamdar and Sarang Kotwal, on Friday, rejected the petition saying that Deshmukh had “failed to make out a case to quash the summons” issued by the Enforcement Directorate (ED). Deshmukh had also sought that the investigating agency be directed not to take coercive action against him. The ED has issued five summons which the former minister has skipped. Expressing displeasure on the former minister’s conduct, HC said, “There is no jurisdictional error in the issuance of summonses as they have been issued by the officers duly authorised under the PMLA.”

The judges observed: “To conclude, the applicant has failed to make out a case under section 482 CrPC and for no coercive action against the applicant. Like any other person apprehending arrest, he shall approach the competent court under section 438 of CrPC (Criminal Procedure Code) to be decided on its own merits.”

Under the CrPC, the appropriate court can direct that in the event of such arrest, the applicant shall be released on bail.

Rejecting Deshmukh’s prayer for appearing through videoconferencing, the HC said it would be the discretion of the ED “as to the mode of questioning, and no case is made out that it is abused”. The court has also rejected the prayer of transferring the probe to a special investigating team, observing that Deshmukh has “failed to establish factual or legal malice in the investigation carried out by the ED”.

The HC has, however, partially allowed Deshmukh’s lawyer to remain present during interrogation. “Applicant’s lawyer can remain present at a visible distance but beyond audible range (during questioning),” said the HC. The ED had opposed this prayer sought by Deshmukh.

Dismissing the ED’s arguments, the HC observed that this would not interfere with the investigation and that there was no “specific reason why Deshmukh should not be made entitled to this direction”.

The judges observed that the HC “would not interfere and interdict a lawful investigation unless there were exceptional circumstances”. Besides, the investigating agency not only had the authority to investigate the offence of money laundering but also “had a duty to investigate it in the larger public interest”.