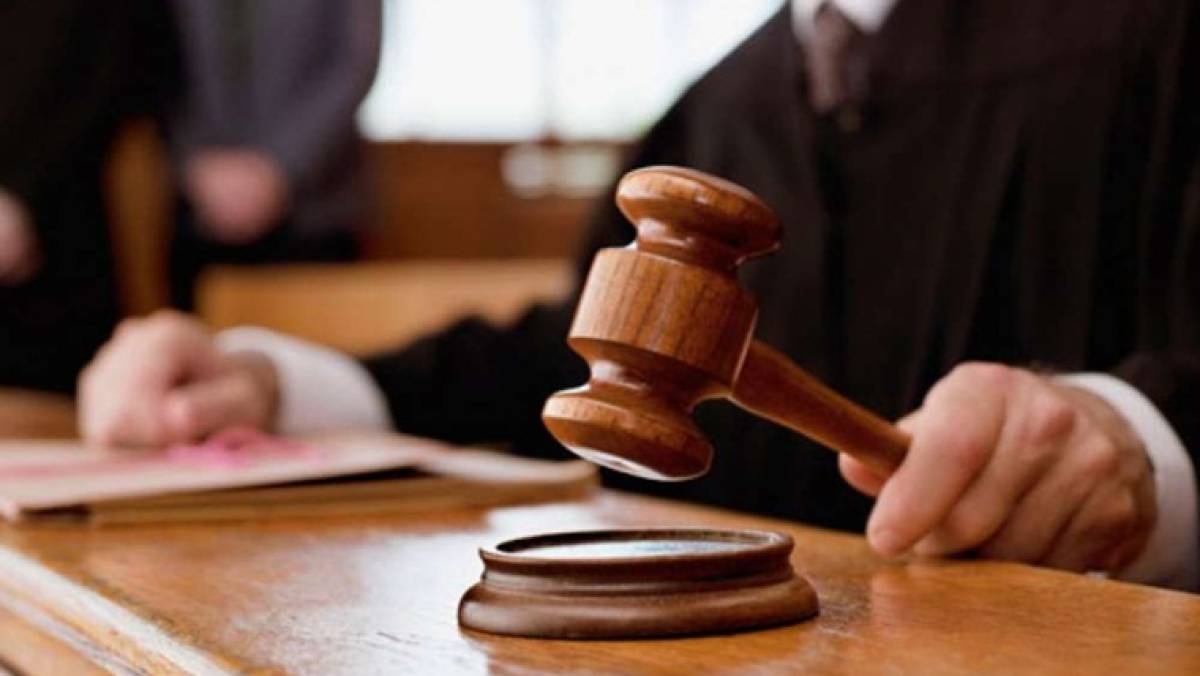 The Maharashtra government has informed the Bombay High Court that despite the matter pending before the court, the Central Bureau of Investigation (CBI) has been issuing summons to its officers in connection with its probe against former home minister Anil Deshmukh.

Senior counsel Darius Khambata, appearing for the state government, said, “They (CBI) continue to issue summons to my officers. It’s an attempt to demoralise police force.”

On Thursday, a division bench of justices Nitin Jamdar and Sarang Kotwal was hearing a petition filed by the state government challenging the summons issued to Chief Secretary Sitaram Kunte and DGP Sanjay Pandey in connection with its probe against Anil Deshmukh. The government has also sought stay on Jaiswal’s appointment as CBI Director.

Seeking protection against arrest of officers and senior officials, Khambata said, “These are police officers. No coercive should be taken. We need protection.”

He pointed to the court that the CBI has been investigating the case since April or May and suddenly it has started issuing summons to several of its officers. “Investigation has been going on since April or May. While the matter is being argued before the court, all of a sudden, they have sprung into action and started issuing summons,” added Khambata.

Subodh Jaiswal, who is at present the CBI director, had approved the recommendations for transfers and postings as the DGP during Deshmukh's tenure as Maharashtra Home minister.

It was also pointed out that summons was issued to Pandey even though he was in no way connected with the issue.

“Summons are being issued to everyone, starting from the DGP (Pandey), who was not even there at the relevant time. Notice (has been issued) to him also. Now chief secretary also (has been issued summons),” added Khambata.

Additional solicitor general Aman Lekhi, appearing for the CBI, said that he would not make any statement with regard to protection to the state officers.

Justice Jamdar asked whether the CBI was willing to issue fresh summons after the court hearing next month.

Lekhi even pointed out that the petition was filed by the state and not by the persons against whom the summons were issued. “If they are aggrieved then they can come to the court,” said Lekhi.

The judges said that would not go into the merits of the matter at this stage and kept the petition for hearing on November 17.

“We are not going in the merits. If you (CBI) are issuing summons then keep it after the (court) hearing date,” said Justice Jamdar.

During the earlier hearing, the state had sought a probe by an independent committee headed by a retired judge and opposed the CBI investigating the case saying that Subodh Jaiswal was potentially the subject matter of the investigation.