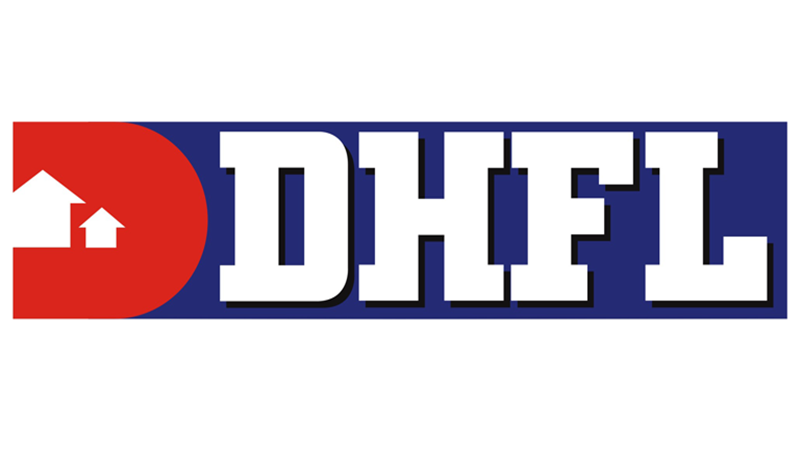 The Dewan Housing Finance Corporation Limited (DHFL) has been discharged by the Bombay high court in a case registered by the Central Bureau of Investigation (CBI) against its erstwhile chairman and managing director (CMD) Kapil Wadhawan, director Rakesh Wadhawan and Yes Bank founder Rana Kapoor.

DHFL had approached the High Court after the special CBI court rejected its application seeking discharge from the case on August 20 this year.

Seeking discharge, DHFL had contended that the National Company Law Tribunal (NCLT) had approved a resolution plan for its (DHFL’s) reverse merger with Piramal Capital and Housing Finance Limited in June.

DHFL’s counsel, Ravi Kadam, argued that the special CBI court did not consider provisions of Section 32A of the Insolvency and Bankruptcy Code, 2016, while rejecting the discharge plea. According to the relevant provisions, DHFL would not be liable for any offence committed prior to commencement of the Corporate Insolvency Resolution Process.

Also, the prosecution would not continue once the resolution plan was approved by the NCLT, added Kadam.

Pranav Badheka, advocate for Kapil Wadhawan, opposed DHFL’s plea stating that Wadhwan and 63 Moons Technologies Ltd have filed appeals before the National Company Law Appellate Tribunal (NCLAT) challenging the approval for DHFL’s reverse merger. He argued that the execution of the Resolution Plan would be subject to the outcome of appeals and discharging the NBFC at this stage would be “overhasty”.

Even the CBI counsel, Hiten Venegaonkar, opposed the plea stating that it would be inappropriate to discharge the NBFC of the criminal liability until statutory appeals were decided.

Venegaonkar argued that cognisance of an offence cannot be taken twice. Hence it would be very difficult for the investigating agency to reverse the situation if the approval to the resolution plan was reversed by the NCLAT while deciding the appeals.

While discharging DHFL, Justice Shinde noted that the NCLAT had refused to stay the execution of the reverse merger.

The court observed that Kapil Wadhawan and Rakesh Wadhawan were ousted from the Board of Directors of the NBFC two years ago and as a result had no control over the management of the NBFC.

While discharging DHFL, Justice Shinde observed that the facts of the present case, as brought out by DHFL, in particular subsequent events, have indisputably established change in its management, which has hardly been disputed by Wadhawan. It was noted that the subsequent events like appointing additional directors on the DHFL board had already taken place and those were placed on record before the CBI Court.

In March 2020, the CBI registered a case against the Wadhwans and the Kapoors of Yes Bank in alleged multi-crore money laundering scam. According to the CBI, between April and June 2018, Yes Bank allegedly invested Rs 3,700 crore in short term non-convertible debenture of DHFL. In turn, Rana Kapoor and family received Rs 600 crore as kickbacks from DHFL in terms of loan advanced to two firms his family members controlled.