FPJ Legal: Bombay HC asks Mumbai Police whether it will be adding Rashmi Shukla as accused in illegal phone tapping and leaking of documents case 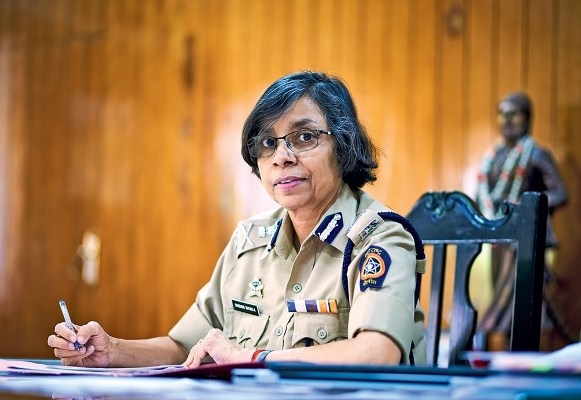 The Bombay High Court has sought clarification from Mumbai Police on whether it intends to name senior IPS officer Rashmi Shukla as an accused in the case of illegal phone tapping and alleged leaking of confidential documents related to police transfers and postings.

A division bench of justices Nitin Jamdar and Sarang Kotwal has asked Mumbai Police to give the clarification by October 25.

The HC was hearing a petition filed by Shukla seeking quashing of the FIR and seeking that the probe be transferred to the Central Bureau of Investigation (CBI), which is already investigating the case against the former home minister Anil Deshmukh.

Mahesh Jethmalani, Shukla’s counsel, pointed out to the HC the affidavit filed by the police in which it has stated that Shukla has not been named as an accused in the FIR.

Senior counsel Darius Khambata, appearing for the state government, told the court that “Shukla has not been named as an accused yet but the probe is on to ascertain who was responsible for the leaking of the sensitive government documents”.

At this point, the court sought clarification from the state saying that if Shukla was named as an accused and if the police did not intend to name her (as an accused) then it would not waste time hearing the petition.

Justice Jamdar said, “If she (Shukla) is not going to be named as an accused then why should we hear this petition.”

The police had lodged the FIR in March this year.

Shukla has sought quashing of the FIR alleging that she was being made a scapegoat and was being targeted by the Maharashtra government for submitting a report on alleged corruption in police transfers and postings.

She has also stated that the State Intelligence Department (SID), which she was heading at the time, had taken the requisite permissions from the then Additional Chief Secretary of the state government prior to the surveillance. 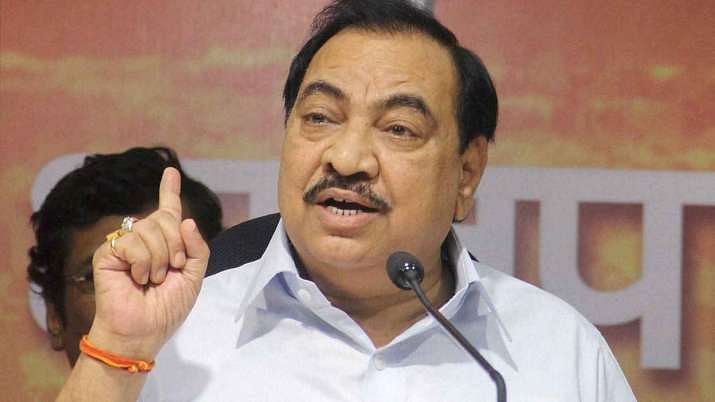