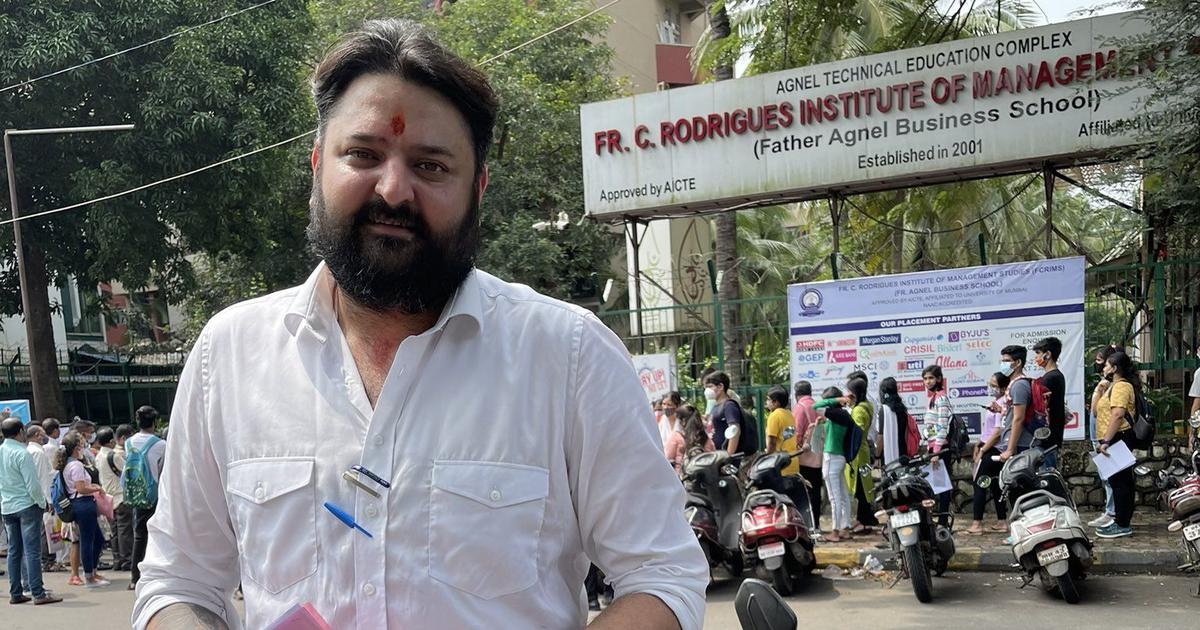 In the earlier defamation complaint filed by Mohit Bharatiya, the court had summoned Malik finding that he had harmed Bharatiya’s reputation. Malik had appeared before the court and was granted bail. In the complaint, the BJP worker had complained that Malik made allegations against him in connection with the Aryan drugs case and linked him to it.

In this second complaint filed through his lawyer Faiz Merchant, Bharatiya has said that Malik had addressed a press conference on Nov 7 where he made remarks that the Aryan case was one of kidnapping and ransom and called Bharatiya the mastermind of it. He said further that Wankhede and Bharatiya have very close relations. Aryan was lured, he said, in a trap laid through Bharatiya’s brother-in-law. Bharatiya also complained that after Malik appeared in court in response to a summons by it in his defamation complaint, he had again given a TV interview outside the court in which he called him a ‘fraudster’. Malik had said in the interview that bank frauds to the tune of Rs. 1,100 were pending against Bharatiya.

Bharatiya said the minister made these statements without any evidence and was doing so to defame him. He sought that Malik be summoned before the court for the offence.