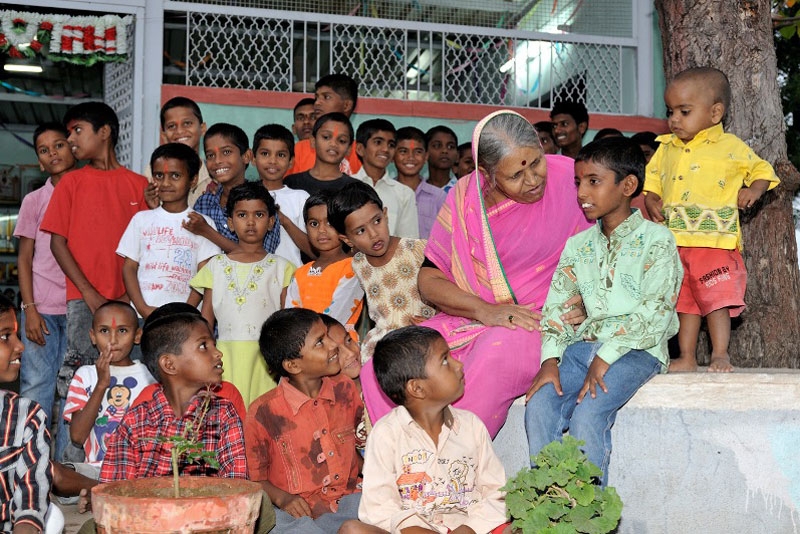 MUMBAI: The Bombay High Court bench at Aurangabad last week ordered the Maharashtra government to be sensitive towards the conditions of Shishugrihas and Balgrihas - orphanages or child care centers. The HC has sought details of the conditions of such correctional homes across the state.

A bench of Justices Sanjay Gangapurwalla and Rajesh Laddha was hearing a suo motu PIL taken up in 2020 over the conditions of Shishugrihas and Balgrihas.

The judges had on an earlier hearing sought detailed data about the exact number of such orphanages across the state. The state had placed on record some relevant data, however, the judges were not impressed with the same.

"The State cannot consider the present matter as an adversarial litigation. The State, it’s officers are expected to be sensitive to the conditions in which the inmates in the Shishugruhas and Balgruhas are required to reside," the bench said.

The bench has in clear terms have said that if the officers won't place the relevant details on record that it will be constrained to take coercive steps against the officers concerned.

Matter would be next heard on October 27. 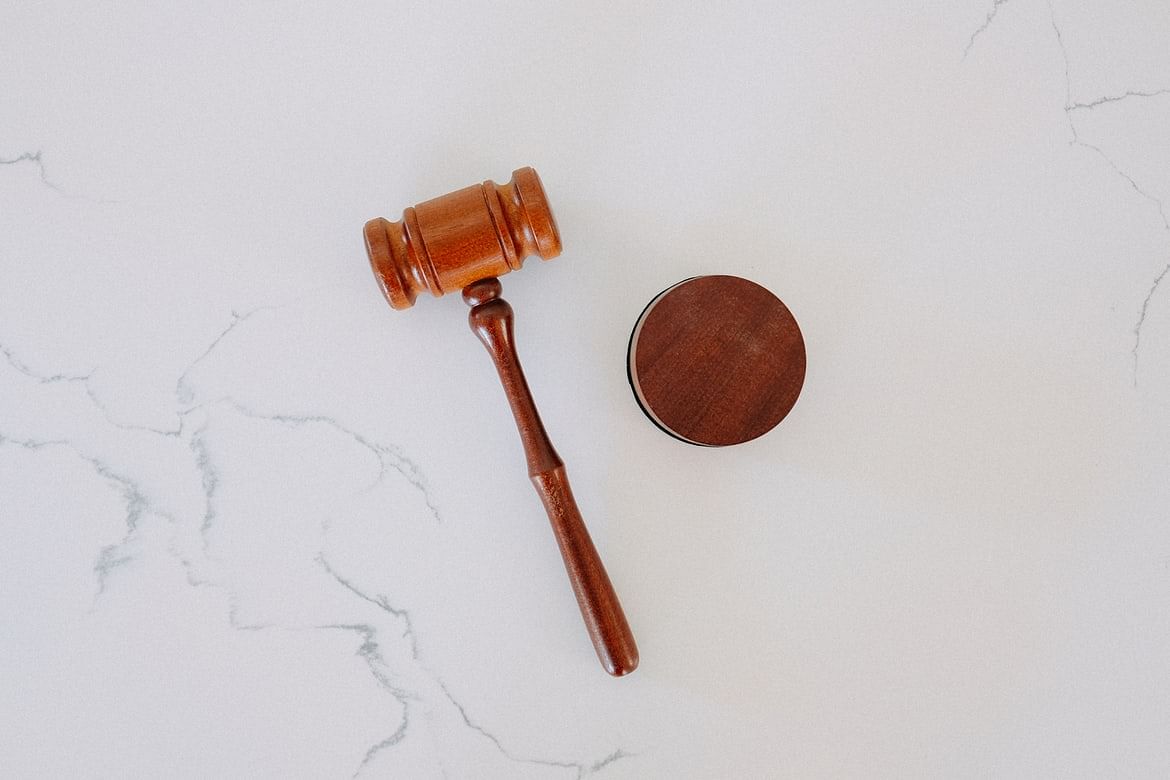