Two days after the Bombay High Court granted bail to Aryan Khan and two others in the Cordelia cruise drugs case, the special court on Saturday granted bail to nine of their co-accused.

The Narcotics Control Bureau had arrested all of them in early October. Of these, the only person seemingly connected with Aryan and his friend, co-accused Arbaaz Merchantt is Aachit Kumar. The agency had claimed he was the supplier of drugs to Aryan and Arbaaz and that they had revealed his name in their voluntary statements.

Nupur Sathija was also on the cruise and the agency claimed to have recovered four tablets of ecstasy from her. She is one of the two female accused in the case, the other being Munmun Dhamecha, who got bail along with Aryan and Arbaaz from the Bombay High Court.

Bhaskar, Manav, Samir and Gopal were organizers of the event on the luxury cruise ship. The NCB had arrested them claiming they were an integral part of organizing the event in which the drug bust took place.

The agency claimed to have recovered 6.5 g of MDMA from Ishmeet Chaddha who was a guest on the cruise. Chaddha is said to have revealed the name of Shreyas Nair from whom allegedly 2 gm Charas was found. 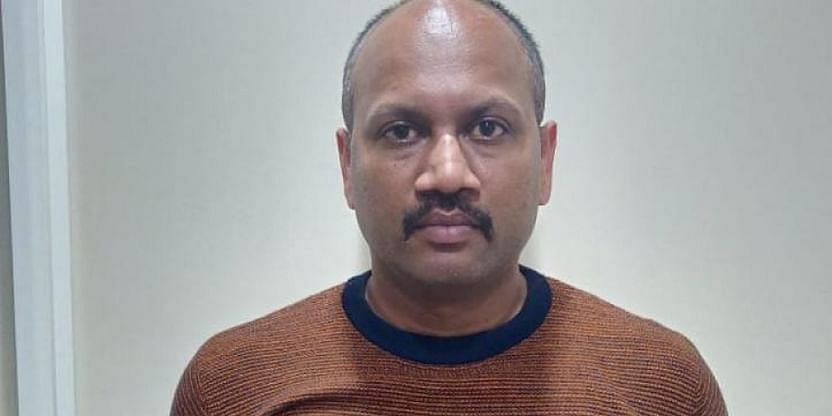