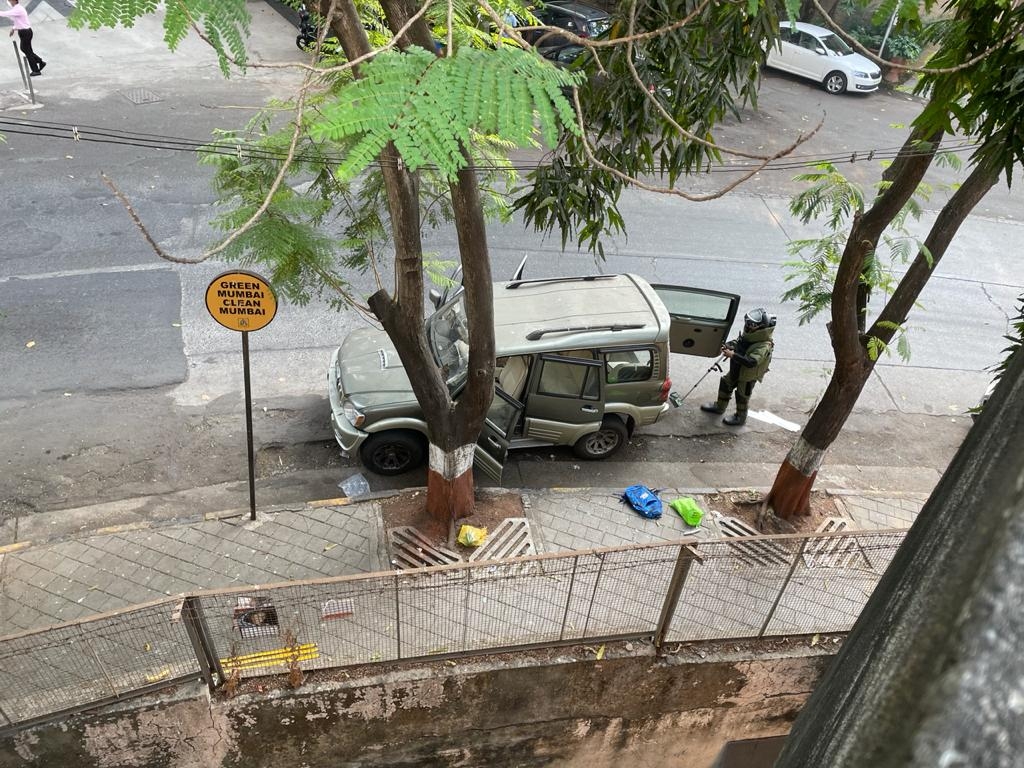 The National Investigation Agency (NIA) on Friday challenged a special court order granting bail to Naresh Gaur, an alleged bookie arrested in the Antilia bomb scare and killing of businessman Mansukh Hiran case, contending that it was a “terror crime” and committed with an intent to strike terror among people.

Gaur was granted bail on November 20 by a special NIA court. Gaur is still in jail as the special court stayed its order for a period of 25 days. Earlier this week, a single bench of the high court set aside the stay order noting that a sessions court judge does not have the powers to stay his own order.

On Friday, NIA’s advocate Sandesh Patil prayed before a division bench of Justices Nitin Jamdar and Sarang Kotwal of the Bombay High Court to stay the single bench’s order so that Gaur can remain in jail.

He even informed the HC that Gaur had filed an application before the special NIA court seeking permission to submit temporary cash surety instead of bond.

Gaur’s advocates Shirish Gupte and Aniket Nikam, however, argued that he (Gaur) has been in jail despite being granted bail on merits. “Let him be released. He will surrender if the NIA’s appeal against the bail order is allowed,” Gupte told the court.

The HC has said that it would hear the NIA’s appeal from December 15 on merits.

According to the NIA, Gaur and other accused including dismissed cop Sachin Vaze had parked an explosives laden vehicle outside the Antilia building (residence of industrialist Mukesh Ambani) and thereafter killed Hiran, owner of the vehicle, with an intent to strike terror in the section of people residing in the area.

“The present crime involves the serious and heinous offence of murder which is the culmination of the conspiracy of planting of explosives near Antilia and threat to the Ambani family. This was an act of terror,” reads the appeal.

It further states: “The special court has passed an erroneous order and gone into the question of accused Naresh Gaur allegedly not having active knowledge of conspiracy of this case.”

Further NIA has claimed that “Gaur was fully aware that the SIM cards he was providing were to be used for extorting money and to commit criminal offences”.